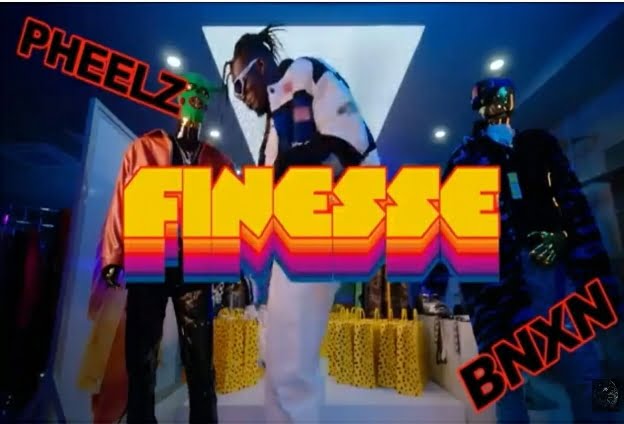 As a follow-up, the multi-talented act has debuted the official video for the blockbuster hit song, which features vocals from raving Nigerian musician BNXN, formerly known as Buju.

This follows Pheelz’s announcement on Instagram that the video would be released soon by sharing a sample of it. As stated in the song’s lyrics, “If I broke na ma business,” the video depicted Pheelz and BNXN overspending on shopping, parties, and other items.

Pheelz has been causing a stir with his afro-fusion hit, which was produced by Miichkel, a versatile producer. Director K directed and filmed the vibrant images (PriorGold Pictures).

The Wedding of Rita Dominic Just Proves That When The Time Is Right, It’s Right – Uriel Oputa