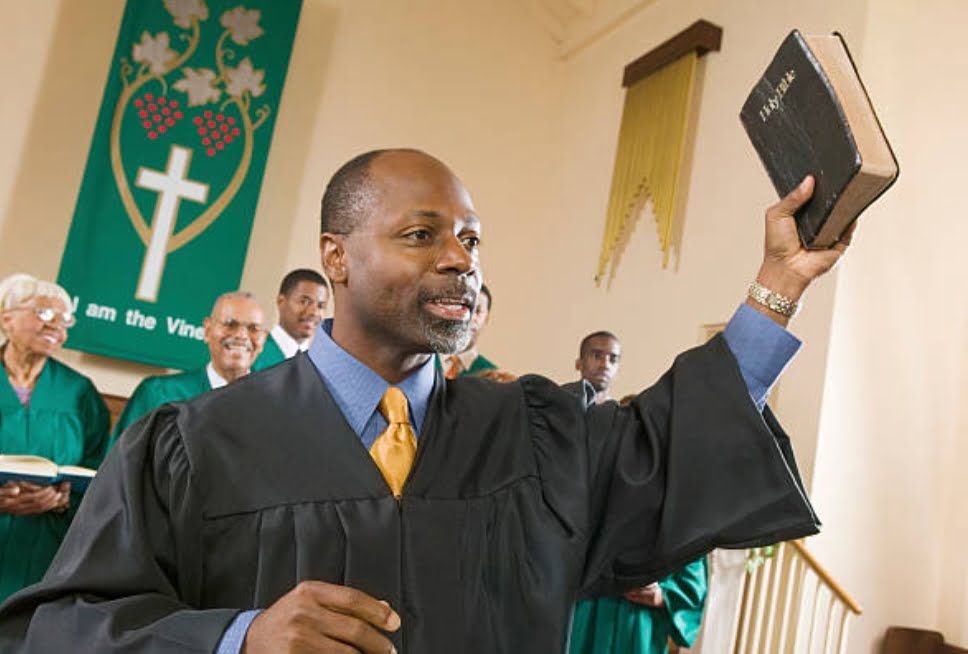 Tennessee Pastor Perry Stone, who claimed that after studying the bible for hundreds of thousands of hours he’s “100 percent convinced” that we’re in the End Times, and who thinks that prayer in public schools is the only solution to school shootings, had a rather awkward moment while he was giving a sermon at his church on Tuesday.

The Chattanooga Times Free Press reports that during Tuesday night’s “special service,” Stone lamented how some people have walked away from Christianity. As he was speaking, a woman reportedly stood up and accused him of sexually assaulting congregants.

MORE:  List of Churches and their Founders, Only Number 10 Was founded by Jesus Christ.

Stone tried to quiet the woman, telling her, “”Ma’am, I’ll have you arrested, and I’ll bring a lawsuit against you for making statements like that.” He then started to yell himself. “You’ve talked to people who told 16 lies on my wife and I! That’s who you’ve been talking to.”

Last month, the Federal Bureau of Investigation began questioning people connected to Stone and his Cleveland-based ministries, according to five people with direct knowledge of the interactions.

At least seven people connected to the ministry, including some couples, have shared information that investigators sought about sexual misconduct allegations against Stone as well as the evangelist’s connections to Bradley County law enforcement, according to the five people.

MORE:  Great sadness as married woman is found dead in priest's home after lying to her husband she's attending a funeral

The Times Free Press’ report goes on to state that some people are angry at Perry’s ministry’s board of directors for not involving law enforcement after the allegations first surfaced over a year ago. Women in his ministry have accused him of groping, unwanted kissing, and showing women he was sexually aroused. Others say the safety measures put in place after the allegations against Stone were not followed, allowing him to return to his ministry too soon.

Listen to audio of the incident below:

Kpokpogri reportedly arrests lady who recorded their conversation about Tonto