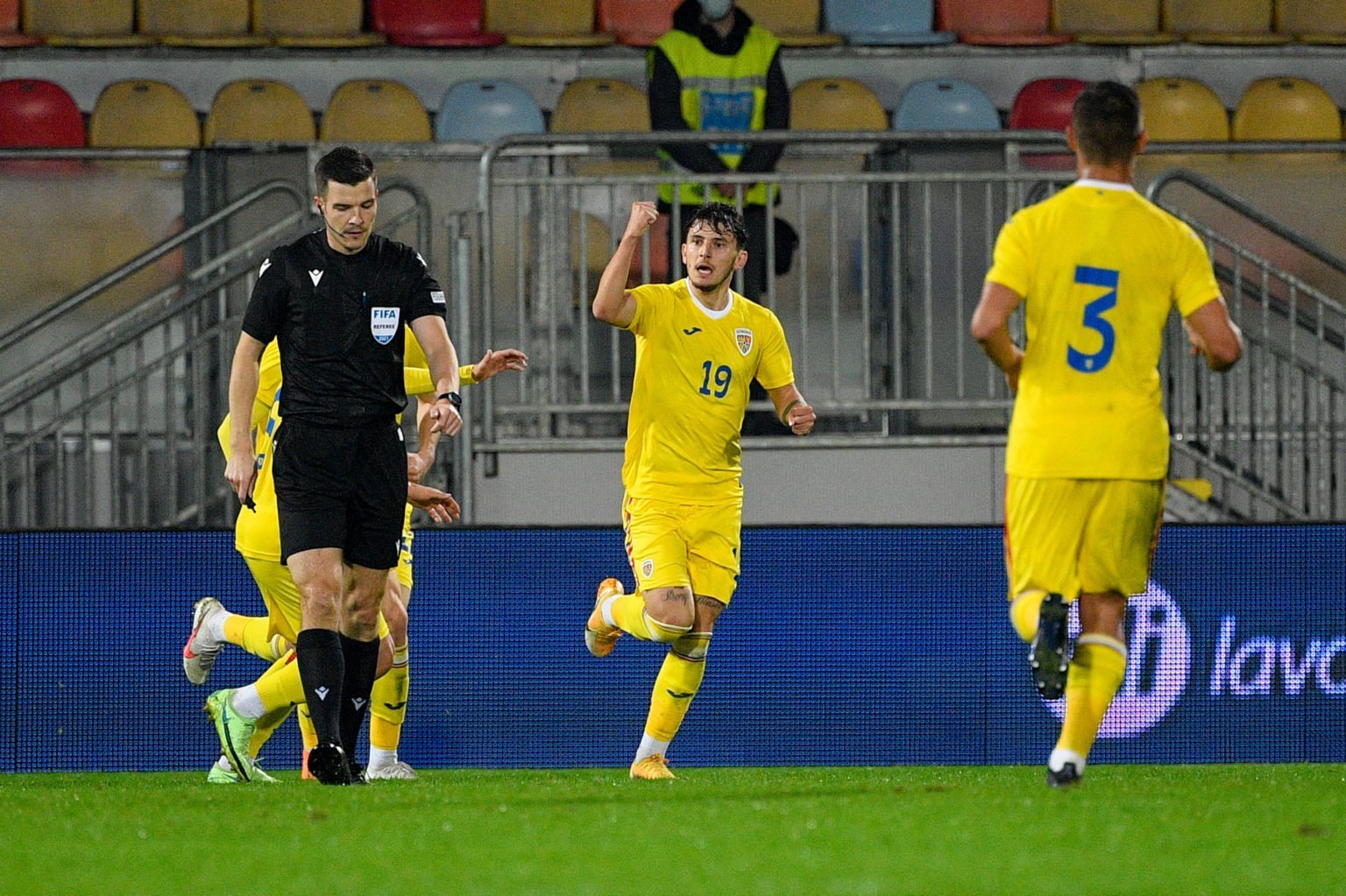 Arsenal have been connected with FCSB star Ianis Stoica, and Stoica’s owner Gigi Becali thinks the Gunners have made an offer.

Many people may be unfamiliar with FCSB, however this is due to a separation dispute involving Steaua Bucharest.

Arsenal fans may not want to read about the saga, but Stoica will pique their interest.

Stoica, 18, is emerging as Romanian football’s next big hope, having been dubbed the “Romanian Mbappe.”

Stoica has been a standout for FCSB this season, scoring four goals and adding two assists in 12 league appearances.

FCSB owner Gigi Becali has told Romanian news outlet AS that he has received a €7.5 million (£6.4 million) bid.

When asked if the offer came from Arsenal, Becali confirmed that it did.

On the one hand, it seems understandable. Arsenal should be pursuing the world’s top young players and have operated in Romania before by signing Vlad Dragomir and Catalin Cirjan.

You have to factor in that Becali is something akin to Romania’s Silvio Berlusconi – not everything he says is 100% on the money.

Claiming that Arsenal want to sign Stoica adds a certain prestige to both FCSB and Stoica himself.

Only time will tell whether this alleged Arsenal bid is actually true, but Stoica is a talent to keep tabs on regardless.