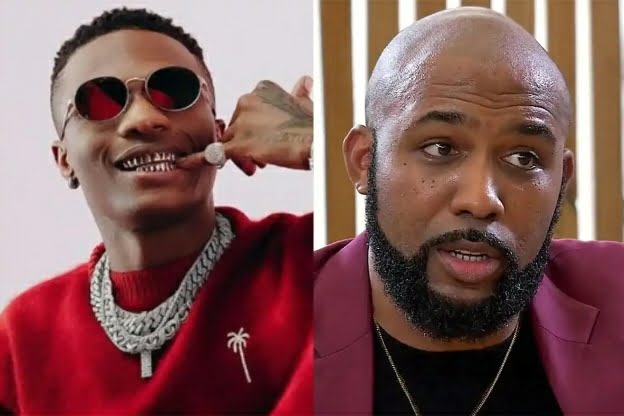 Ossai Ovie Success, the Delta State Governor’s Special Assistant on Media, has taken sides in the rumored feud between Banky W and his former signee Wizkid, who has now grown into a global celebrity.

Recall that a few days ago, Nigerian musician and actor Bankole Wellington, better known by his stage name Banky W, expressed his disappointment at his protégé Wizkid’s failure to attend his wedding on November 19, 2017.

Banky W and his wife, Adesua Etomi, recently joined their Ebuka Obi-Uchendu for the famed Blackbox interview, in which he took listeners through his musical career and how the questions asked to him shaped his personality.

During their talk, Banky W expressed his displeasure with Starboy, whose talent he had cultivated, for neglecting to attend his wedding. He also disclosed how Starboy had a tumultuous relationship with his record label.

“Did it bother me that he didn’t show up for the wedding?” I was, but I know he tried because a lot of the artists were in the show… He answered, “I believe it was One Africa.”

In a Facebook post, Ossai chastised Wizkid for being ungrateful within the scheme’s pool. He expressed himself as follows:

I first met Wizkid when he was signed to Banky W’s EME record label, and as CEO, Banky did everything he could to promote Wizkid.

Wizkid was extremely humble to Banky W back then, but things have changed since then. He owes Banky W a lot, and no matter what transpired during his departure from EME, he should thank him. Banky’s commitment to his career helped Wizkid become a superstar.

Banky W’s involvement is responsible for Wizkid’s current fame. Wizkid’s failure to thank Bank W is an act of ingratitude. Regardless of how Wizkid is feeling right now, he should never insult a Banky W.

He should remember his humble beginnings and thank God for allowing Banky W to develop his musical career into what it is now. Wizkid is too young to treat Banky W badly. He should call Banky W to express his gratitude.

“My name is Ossai Ovie Success,” says the narrator.