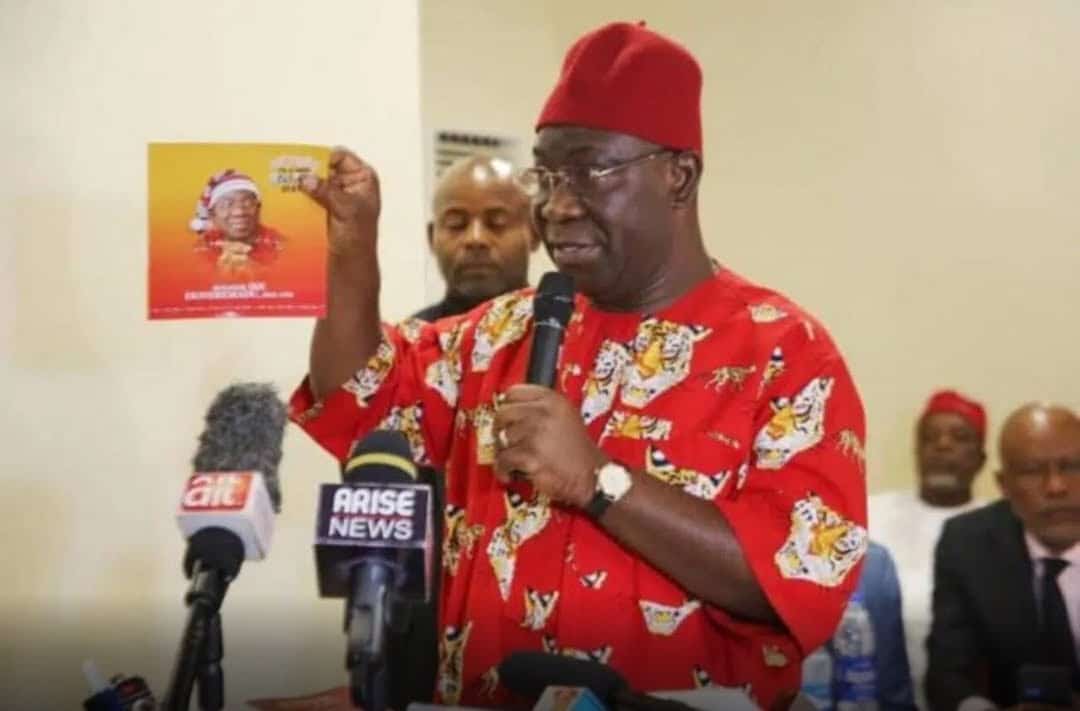 Former Deputy Senate President, Ike Ekweremadu has been reminded in custody following the adjournment of the alleged organ harvesting and human trafficking case held against him by Metropolitan police London.

Wothappen reports that the Central Criminal Court in the United Kingdom, UK, organ harvesting case is tries adjourned the hearing till October 31, 2022.

The Court did not mention bail for the senator representing Enugu West Senatorial District, before the adjournment.

Recall that Ekweremadu and his wife, Beatrice are facing charges bordering on an alleged conspiracy to arrange and facilitate the travel of another person, David Ukpo, with a view to exploitation, namely organ harvesting.

They appeared in court today, Thursday.

FG Knows They Can’t Impose Fine On Us, We ‘ill Publish More- BBC