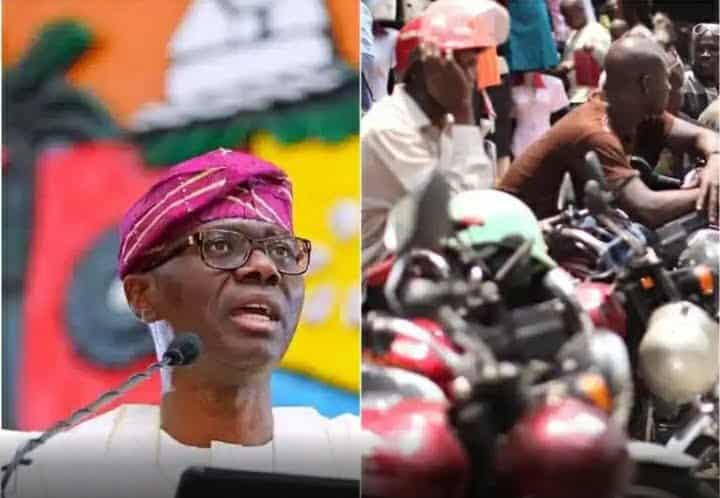 Chairman of the Lagos State Taskforce, CSP Shola Jejeloye, has declared that passengers would henceforth be arrested and prosecuted when caught with commercial motorcycle operators, popularly known as Okada riders.

This is as he described the activities of the recalcitrant okada operators as rebellious and vowed to ensure those who continue to disregard the ban would have their bikes confiscated and crushed by the State Government.

He spoke during a clampdown exercise which took place in Agege/Fagba, Apapa and Ajah.

He further stated that 322 bikes have been seized since the commencement of the week-long raid in the aforementioned areas of the State, assuring citizens that more will be done until the State’s vision of maintaining safety and sanity on Lagos roads is actualised.

“We intend to continue embarking on raids across the State towards ensuring a total clampdown on bike operators violating the ban on plying major highways in the six Local Governments Areas and nine Local Council Development Areas till total compliance is attained”, he stated.

He continued, “Both passengers and riders are culpable if found operating on routes banned by the State Government and both will face a penalty of either three months jail term or N50,000 fine, or both as pronounced by the courts”.

The Chairman, therefore, enjoined Lagos residents to embrace alternative means of transportation which are safer and in line with the State’s inter-modal transportation vision.

‘Why I don’t add weight, no matter what I eat’ – Jemima Osunde makes shocking revelation