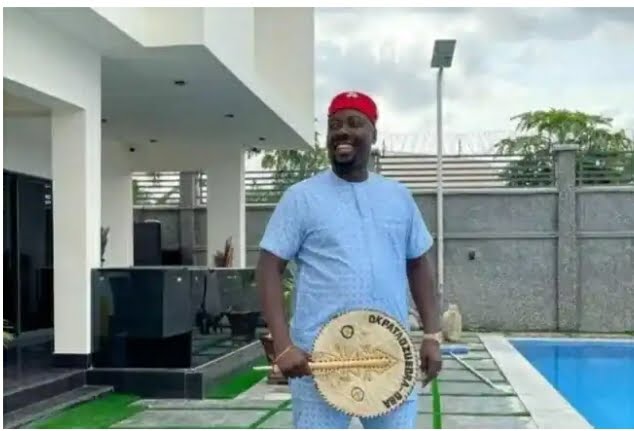 Obinna Iyiegbu, also known as Obi Cubana, a Nigerian businessman, has replied days after being questioned by the National Drug Law Enforcement Agency (NDLEA) over his suspected involvement in the illegal narcotics trade on Thursday.

Obi Cubana was held at the NDLEA’s Abuja headquarters for almost five hours before being released on bail and directed to return at a later date.

According to sources, Obi Cubana is presently being investigated by a multi-agency security network that includes international intelligence partners.

In an exclusive interview with Media Personality Daddy Freeze, Obi Cubana expressed his anger with his alleged ties to a group of Asian drug barons.

“In order to progress, people must encounter certain hardships in life,” he remarked. I was detained for four days and three nights, but I didn’t mind because I knew the agency would undertake a thorough investigation and release me if I was cleared.

But, to be linked to a drug-trafficking case, I’ve never felt so low… It’s unpleasant because I’ve made a vow to God to stay away from such a mess.”

Is It Normal To See Our Kings Frolicking With ‘Commoners’ On Instagram? – Actor Femi Branch Reacts To Bobrisky’s Uproar