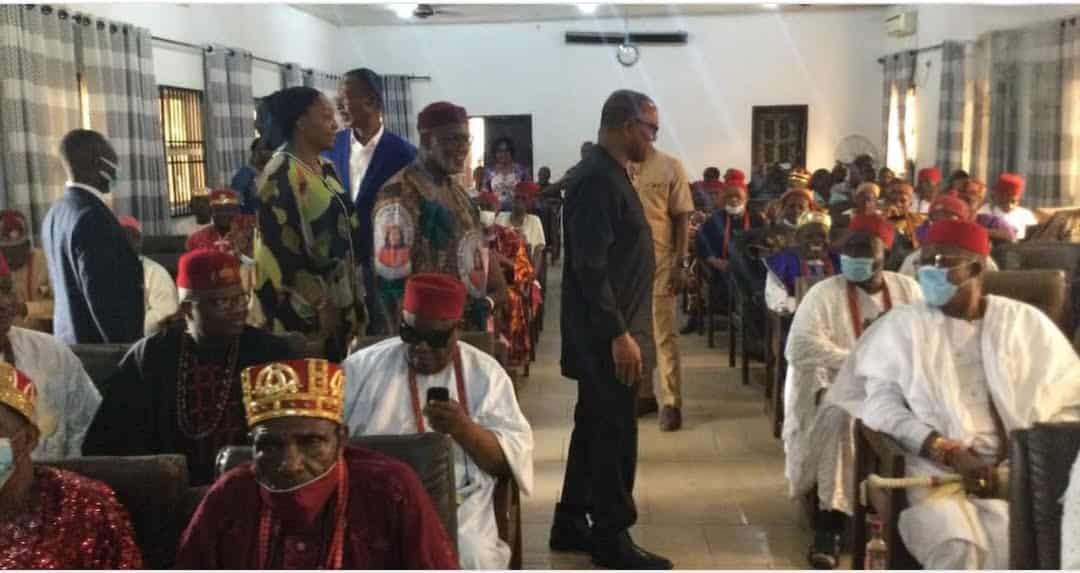 Nigeria’s security forces have been urged by leaders of Igbo youth groups to take steps to ensure that the LP’s presidential candidate, Mr. Peter Obi, does not suffer any damage.

According to the leaders of the Igbo community who met in Awka, yesterday in conjunction with COSEYL, if anything happens to Obi because of his presidential ambitions in the next general elections of 2023, Nigeria will be plunged into an unmanageable catastrophe.

In a statement, the COSEYL President-General, Hon. Goodluck Ibem, said his group was forced to meet because of a human rights group’s revelation that plans to kill the presidential candidate were being hatched.

“Only a wicked and idiotic person will be comfortable with the current state of the nation. Our country is in dire need of a drastic change that will turn things for good and some people are plotting to make matters worse because of their so-called conquest.”

As the COSEYL leader pointed out, Obi’s desire to be president is rooted in his willingness to make sacrifices for the country’s citizens and the people of Anambra as a whoe. As such, the COSEYL leader urged those who support criminal activity in the country to refrain from targeting the former governor of Anambra. An Igbo youth group has called for a candidate for the Labour Party to have “strict security” ahead of 2023, according to Legit.ng.