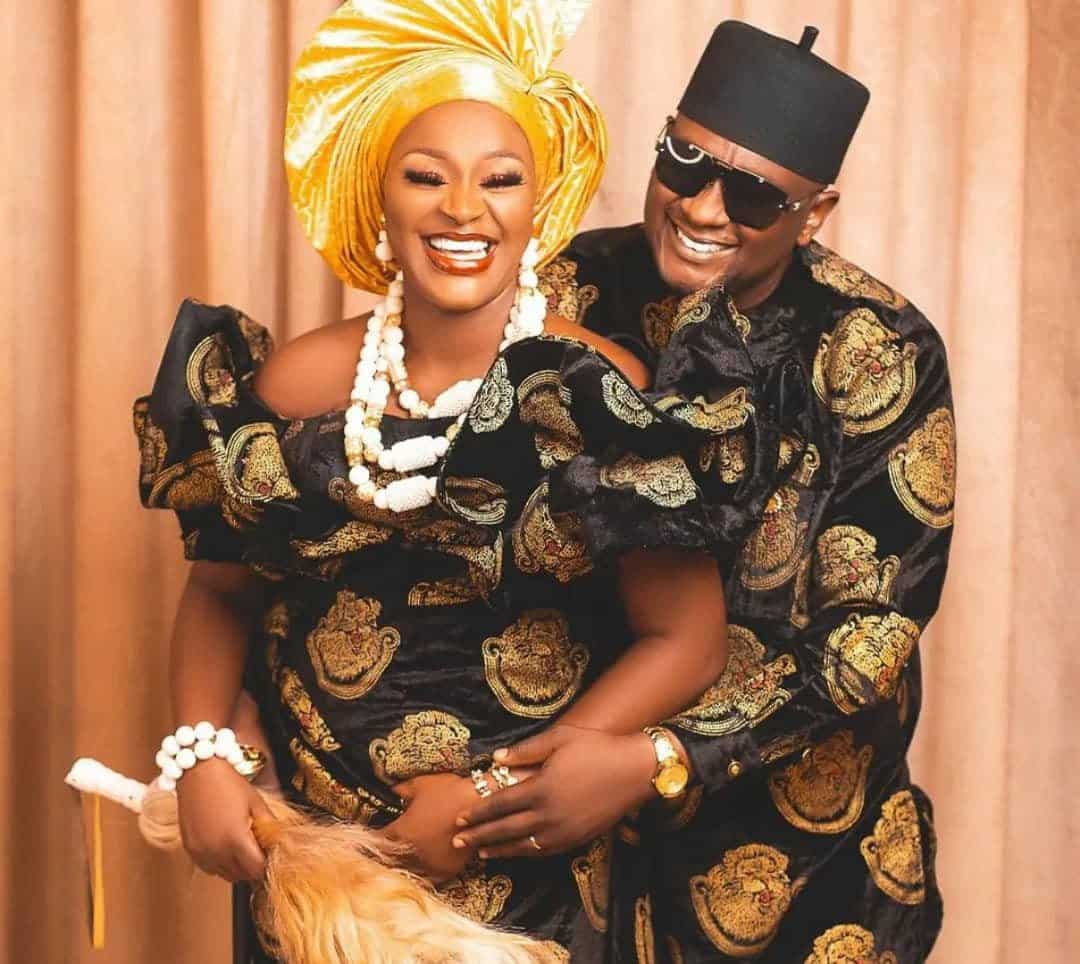 Nollywood stars have taken to social media to react after actress, Chacha Eke again claimed she has divorced her husband, Austin Faani.

Celerities like Iyabo Ojo, Ada Ameh, Anita Joseph and many others have expressed worry following the revelation.

Recall that in October 2020, Chacha took to social media to share a video announcing the end of her marriage to her husband and popular movie director, Austin.

A few days later, she shared another video from a hospital bed disclosing that she had been diagnosed with Bipolar disorder while debunking allegations that her marriage ended due to domestic violence

However, in a post she shared on her Instagram page a few hours ago, Chacha apologized to the public for living a lie.

She stated that she’s done with her marriage and her lawyer, welfare department and Nigerian Police are with her video evidence and statement which would be published soon.

nina_ivy_ wrote: “My prayers are with you”

adaameh wrote: “It is well my darling”

iyaboojofespris wrote: “The Lord is with you”

ifuennada wrote: “Praying for you; for the strength to heal and never look back”

ejineokoroafor wrote: “May God see you through”

meetjaneobi wrote: “May God guide and protect you in whatever decision you choose to make, love and light queen”

Just Do You – Rita Dominic Speaks On Self-validation