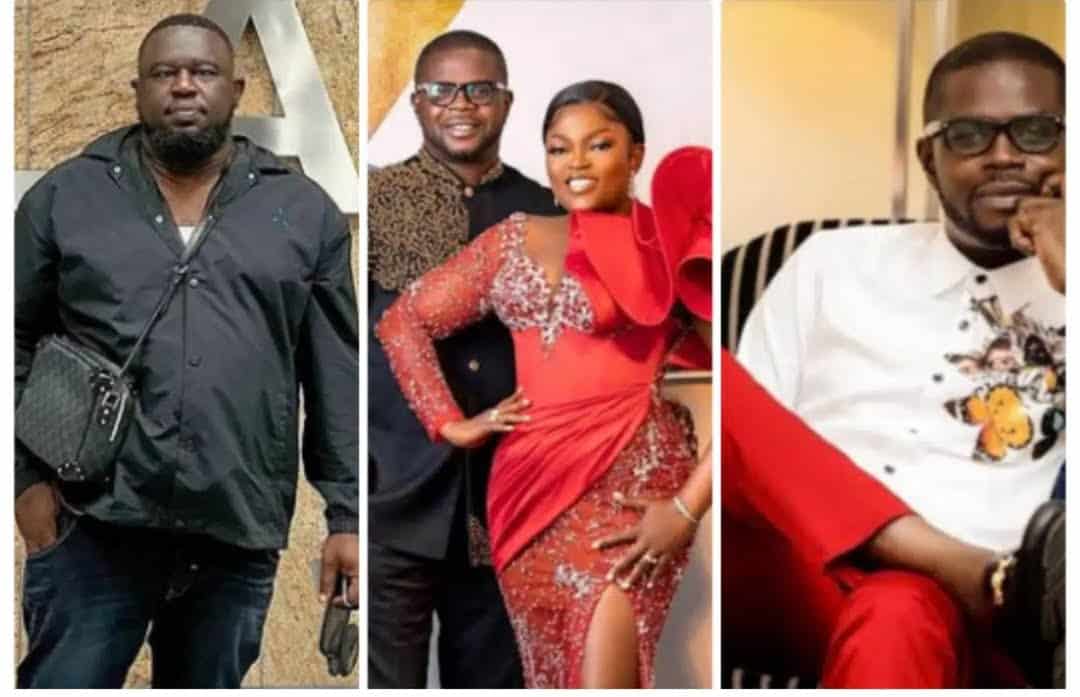 JJC Skills announced the divorce of his marriage to Funke Akindele a few hours ago which has sparked a massive uproar on social media.

JJC Skills acknowledged that there had been problems in the marriage for two years.

He acknowledged that Funke Akindele had requested him to leave and had rejected all attempts at reasonable contact.

“Dear friends and family I need to let you know that Funke and I have separated. While it lasted we shared a lot of things together and have created 2 beautiful children. The last two years have been extremely difficult. The last two years have been extremely difficult for us. I know I have tried my best fix things but I believe it is beyond repair now. 3 months ago and at Funkes insistence. I moved out of the house and apart from AMVCA have not been able to get Funke to sit down in an amicable matter to discuss the future of our relationship. I’m making this announcement so that the public is clear that we both are pursuing separate lives. We still have issues that need to be addressed such as custody and wellbeing of our children which is paramount as well as business interest which need to be disentangled but I have no doubt that these will be resolved one way or the other”.

Soso Soberekon, talent manager, reacted to this by shading JJC Skillz, who was implied to be the wife in the dissolved marriage.

MORE:  Nigerians call for Funke Akindele's arrest for doing this

“As a man, no matter how hungry you are, never become wife” he wrote on his Instagram page.