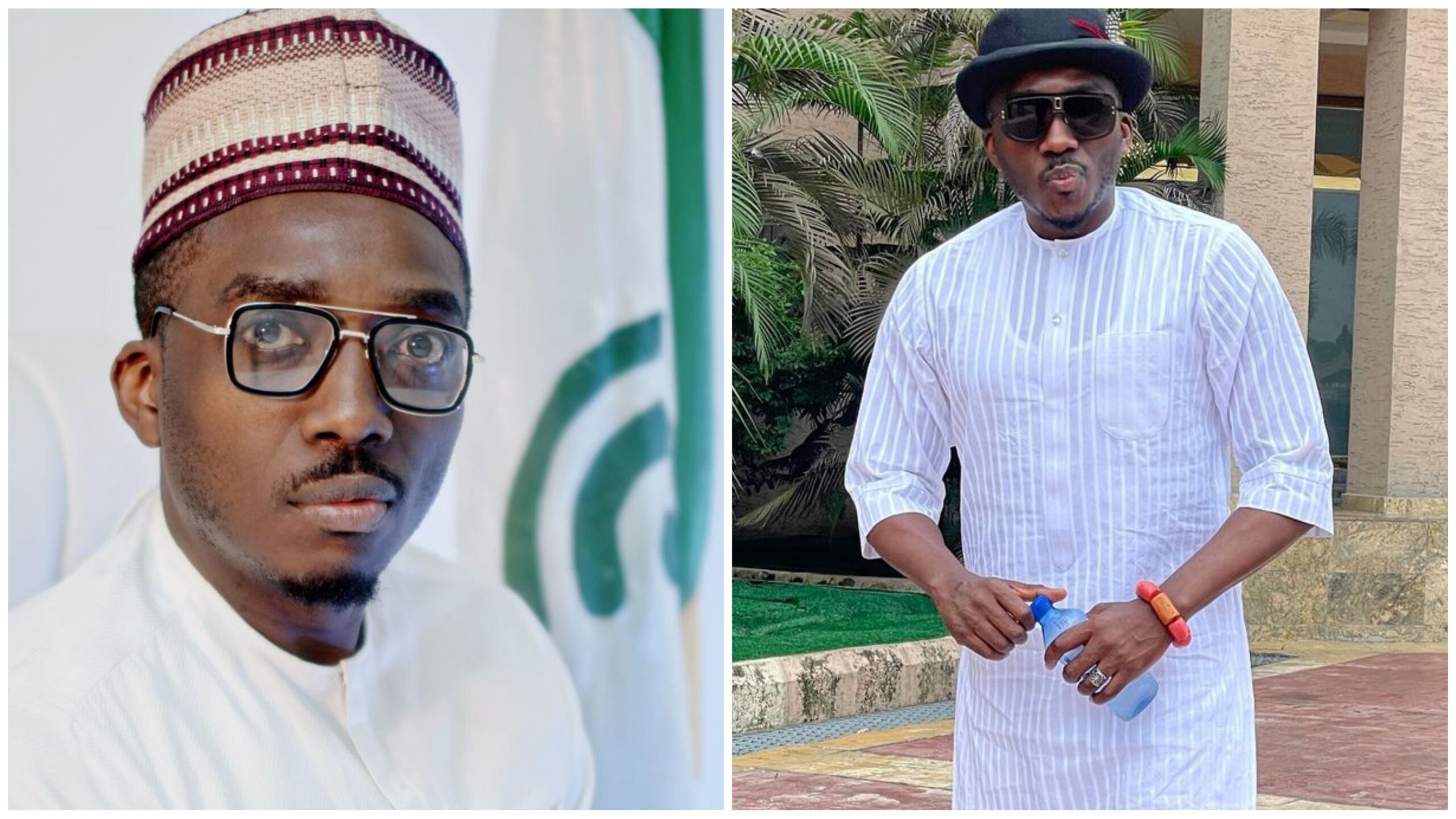 Bovi, a Nigerian comedian, has been denied entry to the United States.

Comedian and actor  Bovi Ugboma has been barred from visiting the United States, according to Wothappen.

During a Q&A session on his Instagram account on Tuesday, the comic responded to questions from fans and revealed this.

According to Bovi, he was banned from the entering U.S. after a conflict he had with a visa-issuing officer.

The 42-year-old made the revelation when a fan asked him to come to Massachusetts to perform.

“I’m banned in the USA,” Bovi retorted, adding “I am a citizen of the world. Except for Yankee where I’m banned”

While explaining the reason for the ban, he said, “ill luck. Met a charity-like visa-issuing officer. Egos clashed. I was labelled. I go dey carry shoulder.”

OTHER NEWS:  Bovi and wife celebrate 11 years of marriage (Photos)

Bovi had in February 2022 revealed that he was almost accused of stealing at a London hotel until he told the hotel management to “google me”.

Asked about his relationship with fellow comedian Ayo Makun, better known by his stage name AY, the comedian responded: “It’s a little bit of an issue.”

“Have you ever seen Chris Rock at a Henry Hart show?” was his response to fans asking why he and AY did not perform at one other’s show.