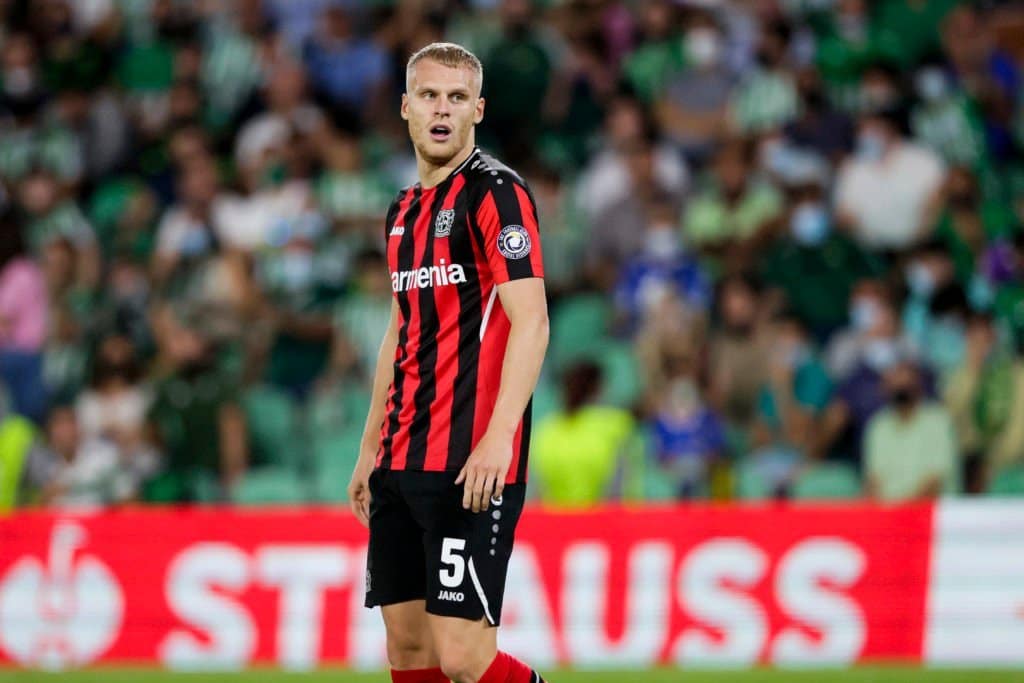 Newcastle United are interested in signing Bayer Leverkusen’s Mitchel Bakker and are willing to spend £17 million for the former Paris Saint-Germain player, according to BILD.

Newcastle is learning the hard way, just as it did in January, that money can only buy you so much happiness.

Sven Botman, Jerry St Juste, Nico Schlotterbeck and Niklas Sule are just some of the players who turned down moves to St James’ Park in favor of Champions League clubs in 2022/23.

Bakker will have a difficult decision to make then, if BILD’s prophecy comes true.

The all-action left-back agreed a move to Newcastle in January, per The Telegraph. A potential £14.5 million switch fell through at the 11th hour, however, after Leverkusen seemingly got cold feet.

MORE:  Nigeria’s kits through the years. Which one is your favourite? Show your jersey

The 2002 Champions League runners-up might not be too eager to rubber stamp a deal this time around either. Daley Sinkgraven, you see, is Leverkusen’s only other left-back. And the former Ajax youngster is not exactly in favour at the Bay Arena.

BILD add that Newcastle are ‘ready’ to pay £17 million for Bakker. That is some £2.5 million more than they were set to send Leverkusen’s way in January. The Netherlands U21 international has played 29 games this season, scoring once and providing a respectable four assists.

Newcastle are apparently interested in a variety of left-backs, including Bakker. Despite Matt Targett’s strong performances since his January arrival from Aston Villa, Eddie Howe and co. are unsure whether to make his loan a permanent one, according to The Athletic.

MORE:  Meet the guy who made UEFA to ban Manchester city from 2 Champions league season

“He’s made for English football. He has pace and flair. Players like Kieran Trippier, he is very similar.