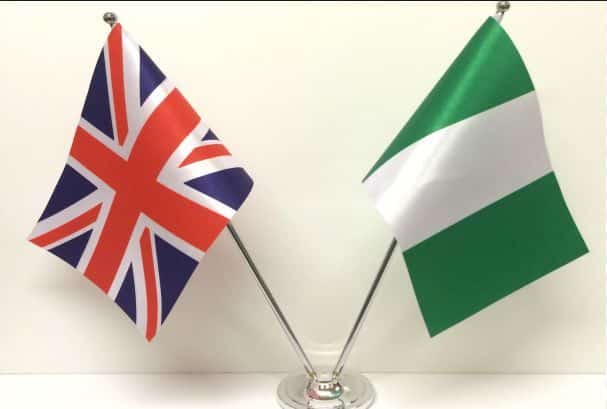 WOTHAPPEN reports that the United Kingdom is set to commence issuance of a new visa that allows holders of bachelor’s degrees, masters and doctorates to travel to the country and work in fields such as science, technology, innovation and entrepreneurship.

The visa allows applicants to relocate to the UK without a prior job offer or sponsorship but some of the requirements exempt those who graduated from Nigerian universities.

Wothappen understands that the UK is one of the choice destinations for many Nigerians seeking to relocate abroad.

The new visa policy, which is expected to take off on May 30, requires prospective applicants to have graduated from the top 50 schools featured in renowned world university rankings.

According to the UK Minister of Safe and Legal Migration, Kevin Foster, the “High Potential Individual” visa route is targeted at attracting high-skilled foreign university graduates, who will be allowed to work and stay in the UK for two or three years.

On the expiration of the visa, the holders can switch to “permits under the skilled worker, start up and innovator, exceptional talent, or scale up route” for continued stay in the UK.

Checks by Daily Trust, however, revealed that no Nigerian university features among the top 50 universities in the latest reports of the three global university rankings recognised by the UK government.

The government said the list would be compiled annually and would comprise institutions included in the list of “the top 50 universities in at least two of the following ranking systems.”

Also, the applicants must have been awarded a degree, equivalent to “not less than UK bachelor’s degree.”

“The new High Potential Individual route will make it as simple as possible for internationally mobile individuals who demonstrate high potential to come to the UK. It will enable those who have already demonstrated their potential through academic achievement to come to the UK without a prior job offer,” Foster said in a statement.

Applicants are also required to show the equivalent of at least £1,270 in their bank account for a continuous 28-day period no later than 31 days prior to making the High Potential Individual visa application.

The statement further read, “If you’ve been resident in the UK for more than 12 months, you might not need to meet this requirement. Graduates with a bachelor’s or a master’s degree will be given a two-year visa. PhD or other doctoral level graduates will get visas valid for three years. This visa can only be granted once and will not be available to those who have already had a Graduate visa.

“You will be able to bring your dependents, such as a partner or children under the age of 18, with you. “Partner” refers to either a spouse, civil partner, or unmarried partner. However, unmarried partners must show that they have lived together for at least two years, and that their relationship is genuine, according to reports.”