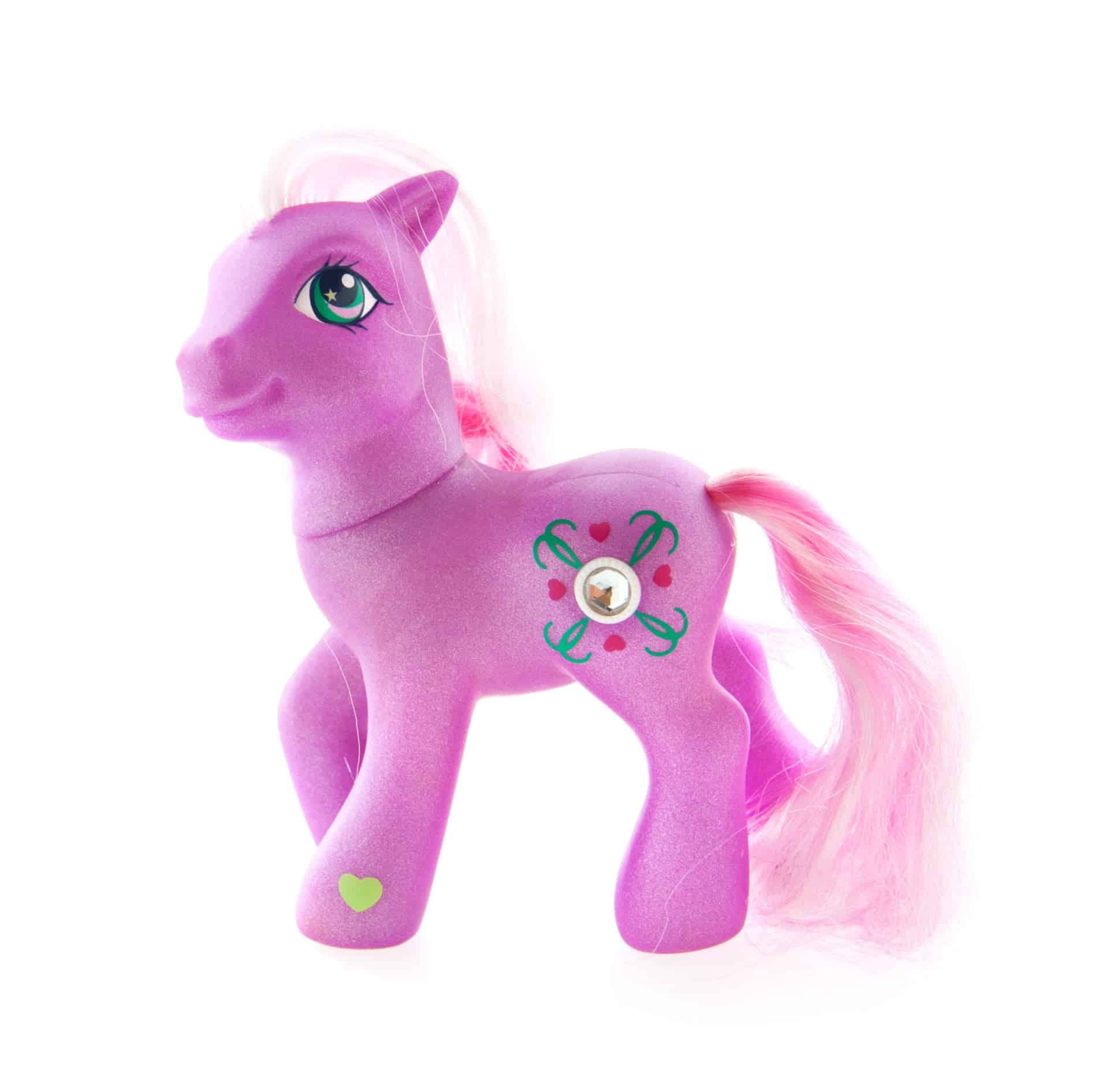 TikTok users have been reacting to the ‘My Little Pony jar’ photo and now the whole thing has become a trend on the platform – but what exactly does the picture mean?

August doesn’t seem to have got off to a great start for some TikTok users as people discover a meme about the “My Little Pony jar” and the gross meaning behind it.

This isn’t the first time TikTok has scarred people for life. Vabbing, a bizarre perfume process, had the platform in shock. Now, it looks like something else has taken over.

FIND OUT: HOW TO VOTE FOR THE SEOUL INTERNATIONAL DRAMA AWARDS

If you have been on TikTok lately, you’ll have come across several videos in which people react to seeing a My Little Pony toy in a glass jar.

It has also become part of several TikTok skits in which people try to make a comedic sketch out of it. However, several users are unaware of what it means and can’t understand why people are traumatized by a toy in a jar.

MORE:  Inside Bretman Rock’s rise to stardom – from 500m views to song controversy

If you’re in the confused camp, allow us to explain. However, we must warn you what you’re about to read is going to be unpleasant.

Meaning behind the trend explained

***WARNING: The explanation is pretty gross***

The ‘My Little Pony jar’ trend is a reaction to a meme that became popular in 2014. This topic was posted on 4chan, an anonymous English-language image board website where people can post photos and have conversations on topics such as anime and movies. In short, it’s Reddit with images.

On the platform, a mystery user shared an image of him filling a jar – that had a My Little Pony Rainbow Dash figurine in it – with semen.

To make things worse, the user revealed he had accidentally heated the contents of the jar by leaving it too close to a radiator and it had led to the figurine melting.

The story was quick to reach Twitter and it didn’t take long for it to go viral. Since then, people have been bringing back the meme time and again. Fast forward to 2022 and TikTok is the latest platform that has users talking about the meme.

Albuquerque, USA – November 2, 2012: My Little Pony figures are brand of plastic ponies with colorful bodies and manes. They all have an unique symbols, “cutie marks”, on their bodies. The ponies have been produced ince 1983 by Hasbro. Each of these ponies represent one the MY LITTLE PONY values: Love, Beauty, Joy, Hope, Friendship, Dreams and Creativity.

Before this, there was vabbing

Before the ‘My Little Pony jar’ trend, people were talking about ‘vabbing’, a process that requires an individual to smear bodily fluid on themselves in the hopes of attracting a partner.

This bizarre trend became popular on TikTok and some people claimed they had tried the trend while at the gym. However, many people were just as quick to slam the trend.

The internet can be gross sometimes, can’t it?
The post ‘My Little Pony jar’ meaning explained as TikTok haunted by photo appeared first on Wothappen .

What does GYAT mean on TikTok and Snapchat?