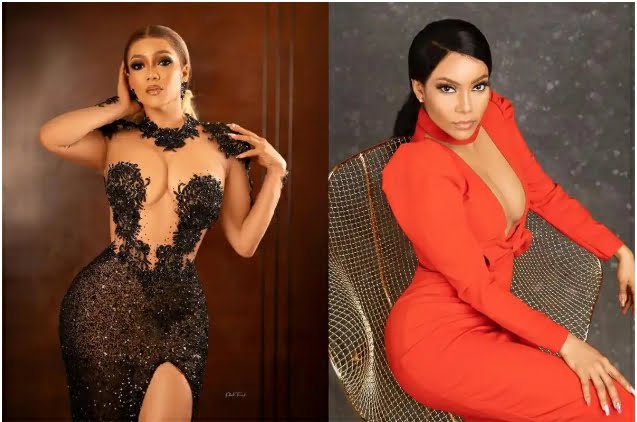 Maria confessed on her Instagram story that she is on every man’s hit list and that her DM has been inundated with proposals from men.

However, the reality TV personality who was accused by nightclub boss Cubana Chief Priest of damaging his cousin’s home and marriage after grabbing her husband stated that she can’t be with all of the suitors because she already has a man.

Netizens did not spare her for her remark, and she was dragged as a result.

@vinexceldavid wrote; “This one is Almost 40 and she here talking about the damn hit list”

@kinginkezie wrote; “You are not the only one , Women are natural gift from God to us Men . There’s nothing special it’s just the way of life”

Teni finally speaks out about the gunshot incident, claiming there was no kidnapping.