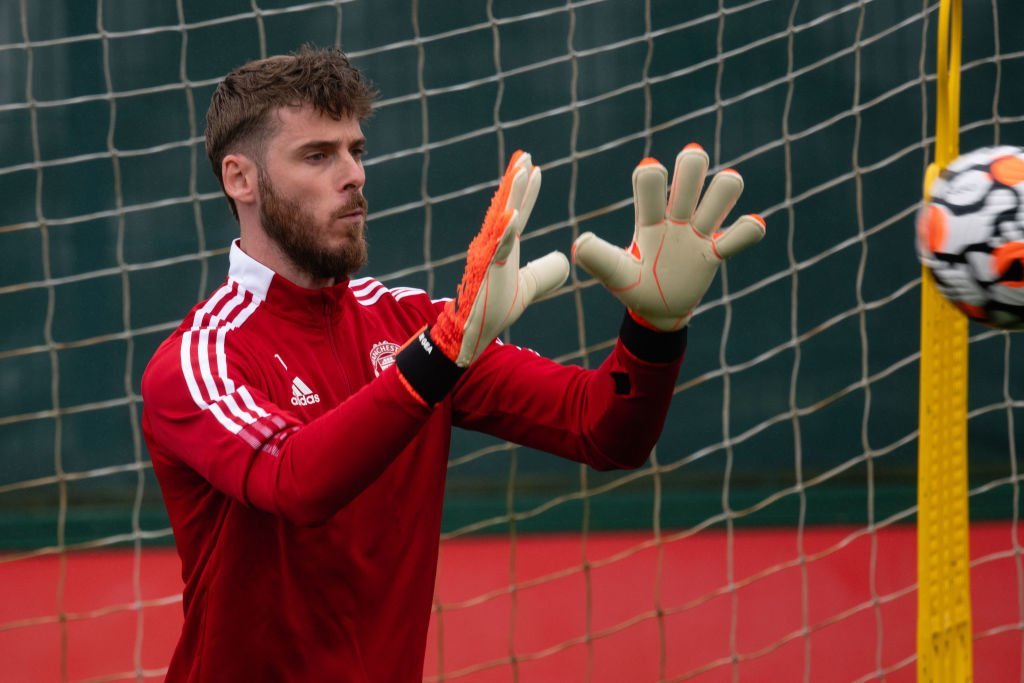 On Thursday evening, United will face Arsenal at Old Trafford in the Premier League.

The Red Devils come into the match against Mikel Arteta’s side having drawn 1-1 with Chelsea in the league.

On Saturday, Arsenal defeated Newcastle United 2-0 at the Emirates Stadium in the Premier League.

De Gea told Manchester United’s official website: “I think from today we should take a lot of confidence.

“We know Arsenal are in a good moment, they play well, they are improving, so it’s going to be a big game.”

United are likely to have Ralf Rangnick as their new (interim) manager for the match against Arsenal.

Rangnick will surely want to kick off his United tenure on a positive note.

However, we think that Arsenal have what it takes to win against the Red Devils at Old Trafford.

Yes, the Gunners lost 4-0 at Liverpool, but they then bounced back with a pretty comfortable win against Newcastle.

United are defensively vulnerable, and that could help Arsenal.

And although United have a certain Cristiano Ronaldo, if Arsenal stop balls being played into him, then they could damage his game.

Owner claims Arsenal have now offered £6.4m for player being likened to Mbappe