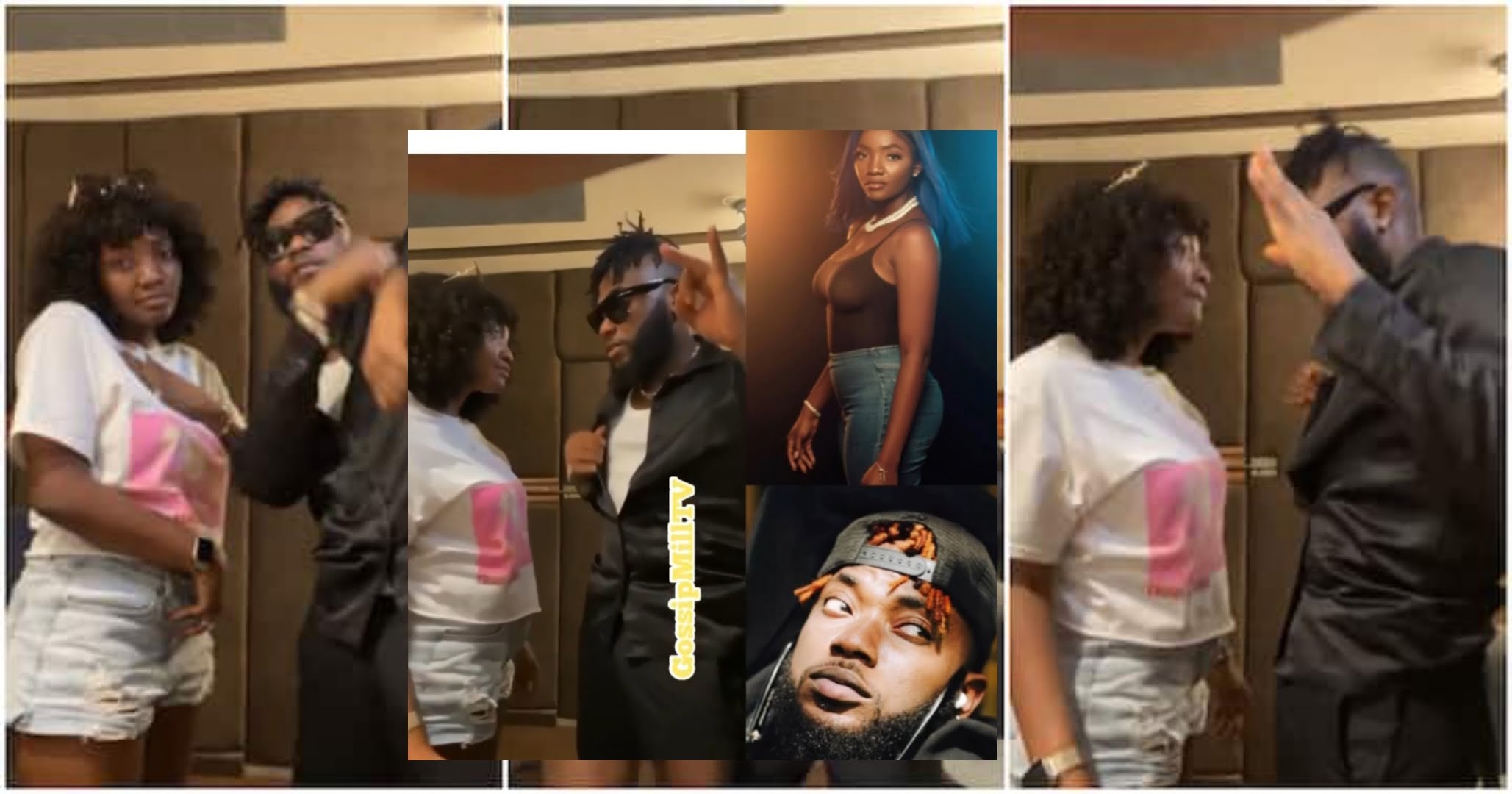 To promote a new song they collaborated on, Dremo and Simi just released an online video.

The DMW rapper posted the video to his Instagram account, and many of his fans and followers took to the social media site to express their opinions.

It appeared that the video was shot in a studio, and the two stars were clearly having a fantastic time.

Both Dremo and Simi were having a good time while mouthing their verses in the song Confam.

The footage, which was spotted on Instagram, may be viewed here:

Mr Ibu dead: cause of death