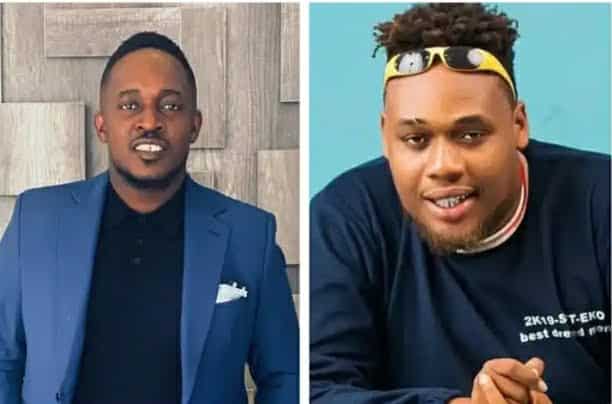 In an update of events, M.i Abaga has shared a snippet of a song featuring buzzing Nigerian singer and songwriter, BNXN (formerly known as Buju). M.I during Instagram live session previewed the jam and its sounds amazing.

The album when released will be M.I’s his sixth studio album and his debut after he changed his name from M.I. Abaga to ‘The Guy’. The self-titled 12-track project ‘The Guy’ has been scheduled to arrive on Friday 18th August 2022.