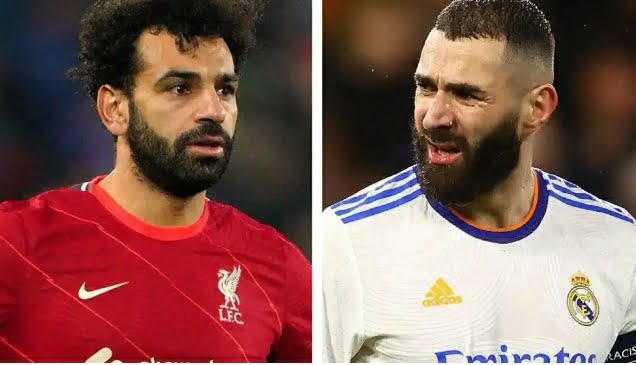 The Champions League round of 16 will see a cracker between Real Madrid and Liverpool FC after the draws were concluded on Monday.

The tie gives Liverpool the chance to avenge last season’s Champions League final defeat at the hands of Real Madrid.

The draw also saw a tie between Paris Saint-Germain and Bayern Munich which will be a repeat of the 202 final which was won by Munich.

Liverpool won five of their six group games but missed out on top spot to Napoli after losing 4-1 when the sides met in Italy.

The Anfield club also lost the 2018 Champions League final to Real, who won their group ahead of RB Leipzig.

Klopp reacts to tie against Madrid

“The first thing that we can say about this draw is it is proper Champions League. This is a tie that speaks for itself and one that we should all be excited about,” Klopp told Liverpoolfc.com.

“They are two historic teams and the tie is going to be electric, fascinating for the fans,” said Emilio Butragueno, a great former Real player who is now the director of institutional relations for the 14-time European champions.

Madrid are currently tipped as favourites with Carlo Ancelotti’s men unbeaten in La Liga. They will be coming against a Liverpool team which is eighth in the Premier League.

However, both clubs will lose key players to the World Cup and Butragueno acknowledged much can change in the three months before the Champions League returns.

“The World Cup is going to condition the whole season. We will see how the players are when they return,” he said.

PSG only missed out on topping their group because Benfica scored more away goals across all matches after the sides remarkably finished level on points, goal difference, goals scored and head to head.

OTHER NEWS:  Lil Wayne pays tribute to ‘Uncle Bob’ who once saved his life

Draw for the last 16 of this season’s UEFA Champions League: