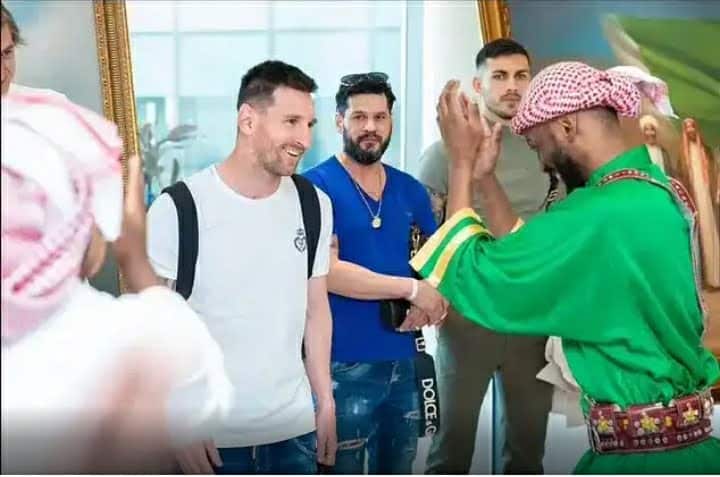 According to the annual Forbes list issued on Wednesday, Lionel Messi was the world’s highest-paid athlete in the previous year, surpassing the NBA’s LeBron James and Manchester United’s Cristiano Ronaldo.

Messi received $130 million (£107 million), including $55 million (£45 million) in sponsorships, during the 12-month period ending May 1, 2022, to rank first among the top ten highest-paid sportsmen a year after ranking second to Irish MMA fighter Conor McGregor.

McGregor has already dropped out of the top 10 and hasn’t fought since losing to Dustin Poirier last summer, during which he damaged his leg, and his earnings have suffered as a result. Last year, he was projected to have made £127 million.

Another significant exclusion is Sir Lewis Hamilton. He was eighth on the list last year with £58 million, a drop of over half from 2020, and he did not even reach the top ten this year.

However, an intriguing aspect of the Forbes story is that he has received £45 million in endorsement. Outside of football, he has taken on a variety of sponsorships, some of which have been contentious.

Just this week, he was seen shortly after flying in Saudi Arabia as a tourist ambassador, despite the families of the country’s political detainees begging him earlier this year not to get into any ties with the government.

Los Angeles Lakers forward LeBron James is second on the list with a total salary of $121 million (£99 million), breaking his previous record of $96.5 million (£79 million) for an NBA player established last year, while Ronaldo is third with a salary of $115 million (£94 million).

If he stays at United, his weekly salary of £385,000 would be reduced. The Red Devils have failed to qualify for the lucrative Champions League next season, which means Ronaldo will make £288,000-a-week at United if he stays for the 2022-23 season, according to Sportsmail.