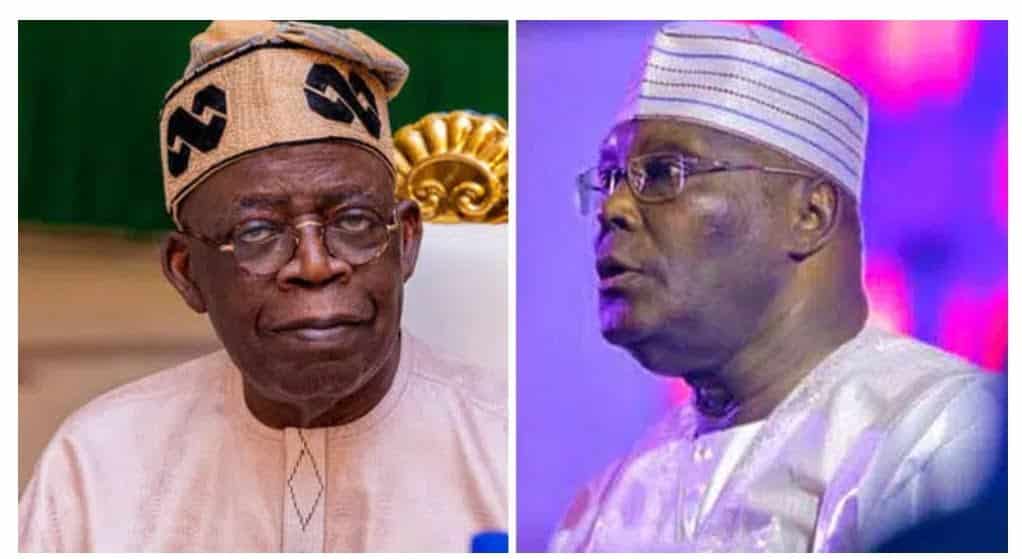 why Tinubu Chose Shettima As His Running Mate: Waziri Kwande, an aspirant for the Plateau State House of Representatives in the just concluded primary election has revealed that  that the Peoples Democratic Party, (PDP) presidential flag bearer Atiku Abubakar is the reason the All Progressives Congress, (APC) fielded a Muslim-Muslim ticket.

Speaking with a correspondent of National Daily in Jos, Kwande said without a core Northerner to run with Tinubu the party’s chances in the upcoming election were zero to none.

He insisted that the party needs a core Northerner to go against Atiku.

According to him: “A core northerner does not know any Tinubu being a Muslim. As far as the north is concerned, they need a core northerner who is a Muslim to go against Atiku, if not, the APC will lose to Atiku.”

Speaking on the feud between Rivers State Governor Nyesom Wike and Atiku, the politician said that the PDP flag bearer would unify the party.

He said: “Atiku is a unifier, a politician that knows what to do at all times. He will bring the PDP together and certainly he will win by a landslide in the Presidential elections

“There is no way Atiku can work with Wike, because he will not make a good vice president.

“Wike is seeing himself as the bride of the PDP, did he think if he is the running mate to Atiku, he will win votes for him in any part of the north?”

He added that Atiku chose Delta State governor Ifeanyi Okowa because of the Igbo faction.