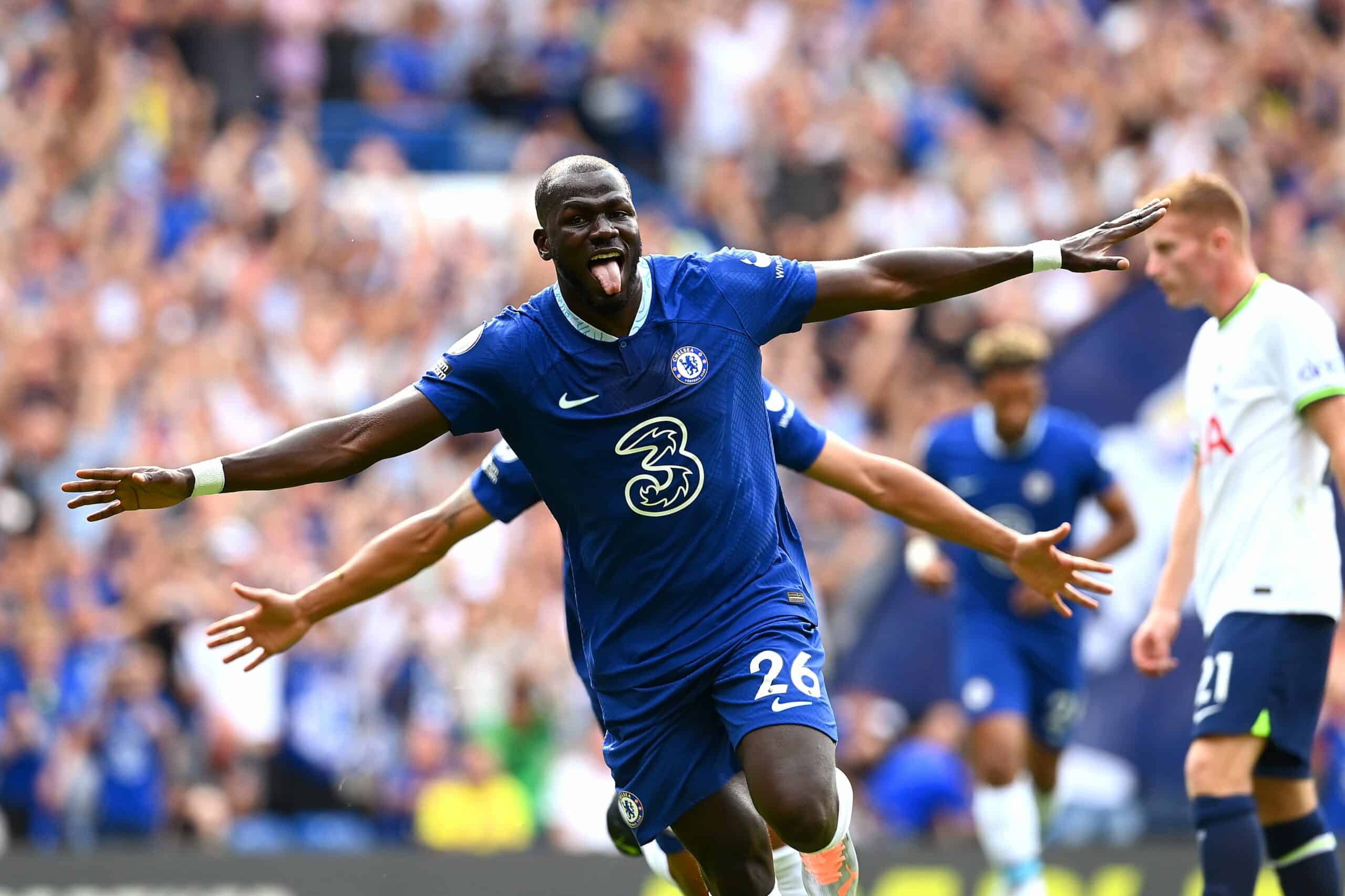 Senegal international, Kalidou Koulibaly, scored his first Premier League goal as Chelsea was held to a 2-2 draw at Stamford Bridge, by Tottenham Hotspur, on Sunday.

It took the former Napoli defender only 19 minutes to become the second Senegalese player to score in EPL for Chelsea, after Demba Ba.

Koulibaly fired home a superb volley off Cucurella’s corner kick to put the blues in an early lead.

Pierre-Emile Højbjerg equalised for Spurs after the break. Reece James responded with a brilliant goal to return Chelsea to the lead in the 77th minute.

However, English striker, Harry Kane equalised for Tottenham in the added time.