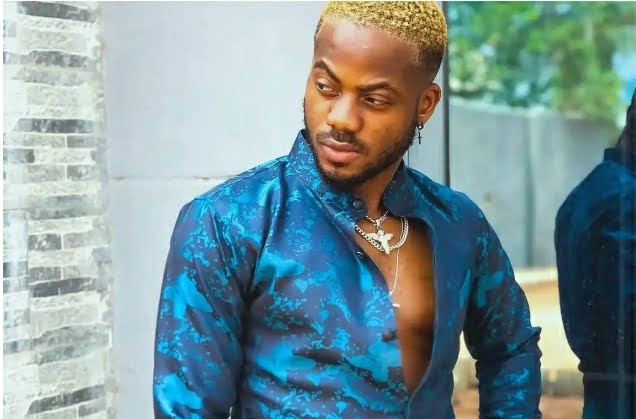 Korede Bello, a singer, has given relationship advise, arguing that surrender in a relationship/marriage isn’t gender-specific because everyone submits in some way.

Most people think and believe that in relationships/marriages, women are expected to be submissive, but Korede Bello has shown us that submission isn’t gender-specific because everyone has a role to play.

According to him, submission is a two-way street in every relationship; we just say it differently because if you choose to be with someone, you’ve elected to submit your allegiance, attention, energy, service, and love to them.

As a result, submission is not a one-way highway as most of us believe, but a two-way street in which both men and women have a role to play in partnerships or marriage, and it is not always the responsibility of a woman to be subservient.

We now know that submission is not gender-sensitive, thanks to Korede Belle, because in a relationship, you have chosen to submit your devotion, attention, energy, service, and love to your partner, making it a two-way street.

Munachi Abii, a former beauty queen, explains why she ditched the beauty pageant for rap music.

“I don’t have any friends; everyone is my friend, but none of them are my best friends.” –BBNAIJA Maria