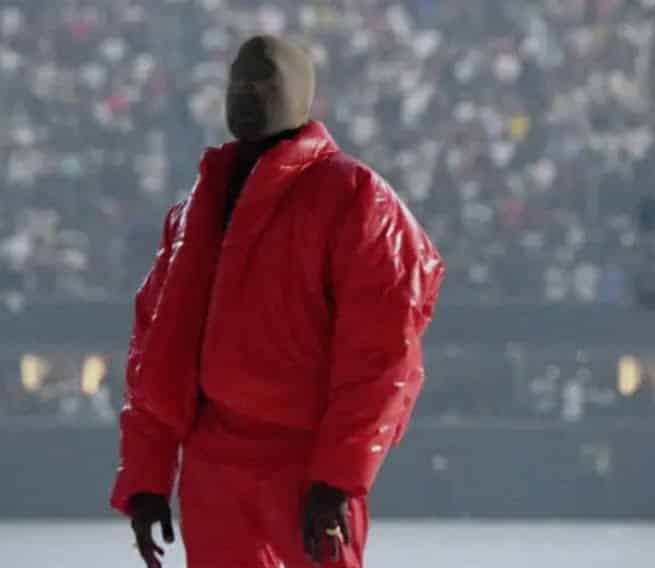 Many are under the impression Kanye West was banned from Twitter by Elon Musk for his final tweet, but that isn’t true.

Ye, following his interview with Alex Jones on Infowars, shared a row of controversial tweets, which led to his account being suspended. The rapper even used the platform to praise Balenciaga amid the controversy surrounding its latest ad campaign.

Kanye’s last post was an “unflattering” picture of Elon, which the Tesla owner said was “fine”. His post featuring a swastika, however, was not!

KANYE WEST’S FINAL TWEET WAS A PICTURE OF ELON MUSK

It seems like the rapper knew very well that he was about to face a ban due to his controversial tweets.

His last post was a picture of a shirtless Elon being hosed by Endeavor CEO Ari Emanuel on a yacht. “Let’s always remember this as my final tweet,” he wrote.

OTHER NEWS:  There’s No Will On FG Part To Tackle Insecurity, 2015 Was A Mistake- Yusuf

The Twitter owner, however, wasn’t offended by the rather “unflattering” picture of himself. He responded: “This is fine.”

Elon then explained: “Just clarifying that his account is being suspended for incitement to violence, not an unflattering pic of me being hosed by Ari. Frankly, I found those pics to be helpful motivation to lose weight!”

RAPPER’S LAST POST WASN’T A PICTURE OF A SWASTIKA

Before posting a picture of Elon on a yacht, Kanye reportedly tweeted a picture of a swastika inside the Star of David. He was suspended from Twitter soon after.

Before taking Ye’s account down, Elon said, “This is not”, in a reply to the rapper’s controversial post, thus implying that it wasn’t okay for the rapper to share the picture in question.

When Twitter users started pressurizing Elon to lift the ban on Ye’s account, the former replied: “I tried my best. Despite that, he again violated our rule against incitement to violence. Account will be suspended.”

The rapper is facing an indefinite suspension on Twitter, reports suggest.

Before the Twitter drama unfolded, Kanye appeared on Infowars for a three-hour-long interview with Alex Jones. The designer and far-right host spoke at length about their opinions on Nazis, Jews, and Adolf Hitler.

Throughout the interview, Ye praised Hitler several times and even credited him for inventing microphones and highways.

If you missed watching it live, the full interview is available on Infowars’ website to watch. However, it is warned that the content may be disturbing for some users.