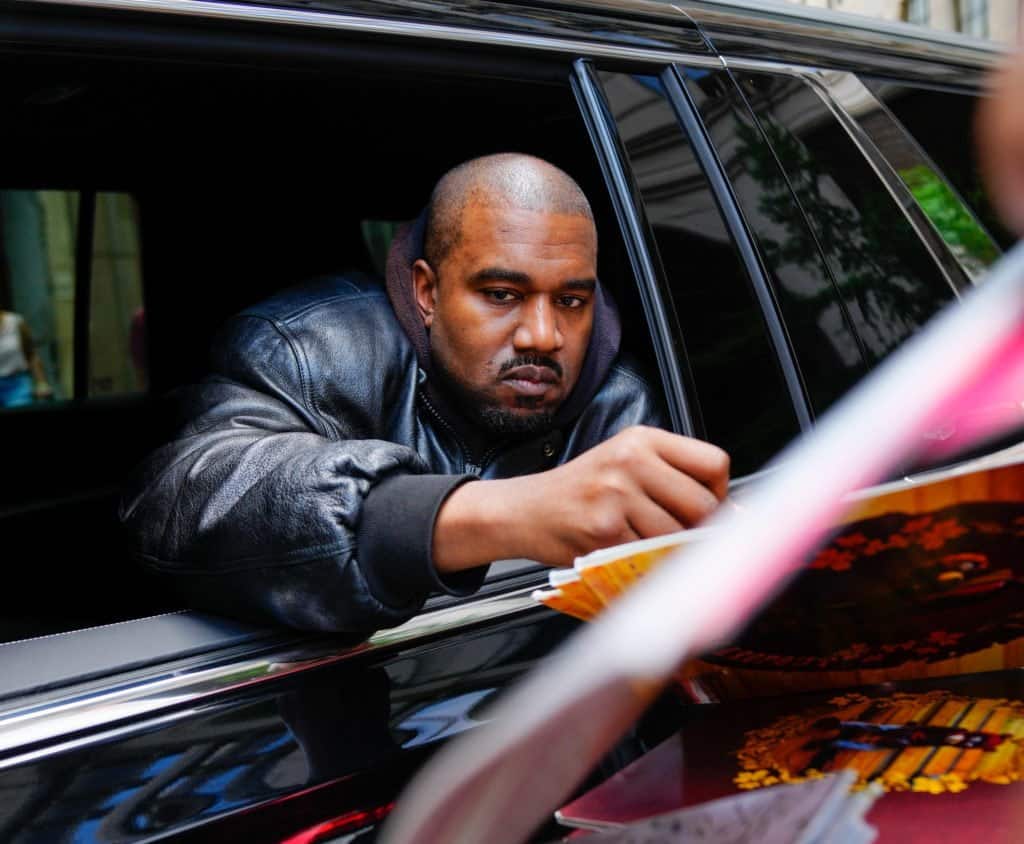 Kanye West’s divorce lawyer has quit again, just a day before Kim Kardashian and Pete Davidson announced that they have split.

The rapper’s ex started dating the comedian nine months ago but they have decided to be just friends, a source close to them told E! News.

They have “a lot of love and respect for each other,” the insider said, but found that long distancing and demanding scheduled made it “really difficult to maintain a relationship”.

Another insider told E! News that the divorce with Kanye is “moving ahead” and said they are “happily co parenting” their four children.

However, the 45-year-old’s divorce lawyer Samantha Spector has withdrawn from the case this week.

As reported by TMZ, Kanye’s divorce lawyer has quit the case. This came following a conference that Kim and Kanye had on Friday (August 5th) in LA as part of their divorce.

Samantha Spector asked the judge to relieve her as counsel as her relationship with Kanye is “irretrievably broken,” but she didn’t say what had happened between the pair.

Complex reports that there was a “breakdown in communication” and this is the fifth time the rapper’s divorce lawyer has quit.

She was due to resign next week, but the judge granted her request on Friday and she is no longer handling the divorce proceedings.

TMZ also reported that the divorce will go to trial in December if Kanye fails to submit his financial declarations to settle the remaining issues.

Who is Samantha Spector?

Samantha Spector is the founder and partner of her own company Spector Law Firm, which is based in Los Angeles.

As per her bio, she is a “high-profile and celebrity family law attorney” who has represented some noteworthy clients in divorce and paternity cases in California.

She established the firm in 2012, which exclusively focuses on family law matters, after being a partner at a medium-sized business law firm in Century City.

Samantha has been practising law for more than 20 years and featured in The Hollywood Reporter’s “Hollywood’s Troubleshooters: Top 20 Lawyers For Divorces, Plea Deals And Death Plans”.

She was also named one of the “most influential women attorneys” in Los Angeles by the Los Angeles Business Journal.

The attorney, who studied law at the Loyola Law School in Los Angeles, has worked with several celebrities including Jenna Dewan, Amber Heard and Dr Dre’s ex-wife Nicole Young.

MORE:  Where Robin Williams’ kids are now including following his showbiz footsteps

Kim has had the same divorce lawyer since the proceedings started, Laura Wasser.

You might recognise the attorney’s name because she is a top lawyer based in Los Angeles who has represented a number of celebrity clients.

The 54-year-old is an America lawyer who specialises in divorce and has represented many big names including Angelina Jolie, Brad Pitt, Jeff Bezos, Christina Aguilera, Johnny Depp and more.

She is a partner at her father’s law firm Wasser Cooperman & Mandles and is also the founder and CEO of the divorce service ‘It’s Over Easy’.

As well as that, she hosts two podcasts, ‘All’s Fair With Laura Wasser’ on iHeart Radio and Divorce Sucks! on PodcastOne.

This isn’t the first time she’s worked with Kim, as she also represented her during her divorce from Kris Humphries in 2011.
The post Kanye West’s fifth divorce lawyer Samantha Spector quits as Kim and Pete split appeared first on Wothappen .

What is Anne Heche doing now? Inside her 30-year Hollywood career