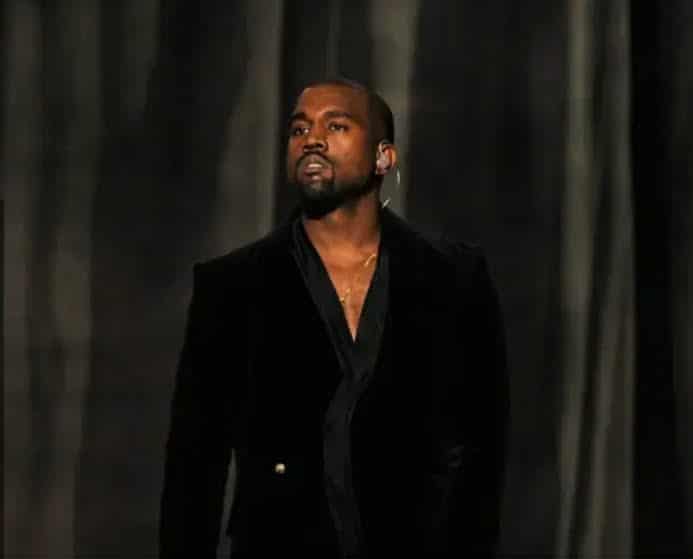 Kanye West shared Elon Musk’s shirtless photo on Twitter before his account was suspended from the platform.

The rapper, who now goes by Ye, is getting banned from the platform for the second time. At the moment, it is unclear if he will be making a return.

Nonetheless, Ye made it clear that he was sharing all the tweets that he wanted to before getting suspended from the platform.

In a tweet, Ye shared a picture of Elon where he was shirtless. The rapper captioned the post as: “Let’s always remember this as my final tweet #ye24.”

After some time, the rapper’s account was suspended. Many thought the reason for his ban had been the picture of Elon that Ye had shared.

However, Elon was quick to put these rumors to an end.

Ye’s account got banned for sharing a picture of a swastika inside a star of David. The rapper also shared a couple of posts in which he showed the text exchange he had with Elon.

In the conversation, Elon pointed out how the rapper had “gone too far.”

Further, Elon clarified in one of his tweets that Ye’s account was banned for “incitement to violence.” His tweet read: “Just clarifying that his account is being suspended for incitement to violence, not an unflattering pic of me being hosed by Ari. Frankly, I found those pics to be helpful motivation to lose weight!”

Ye was banned from Twitter before Elon took over. After Elon bought the platform the rapper’s account was restored and he had the freedom to post his thoughts.

However, he was banned once again for his tweets.

While replying to one of the users, Elon admitted he had tried his best to make sure that Ye was on the platform but a violation of the rules left him with no choice.

The tweet read: “I tried my best. Despite that, he again violated our rule against incitement to violence. Account will be suspended.”

WHAT IS PEPSI’S PILK DRINK AS BRAND OFFERS RECIPES TO TRY AT HOME?

WHO IS CHRIS PAUL’S WIFE JADA CRAWLEY AND HOW MANY KIDS DO THEY HAVE?