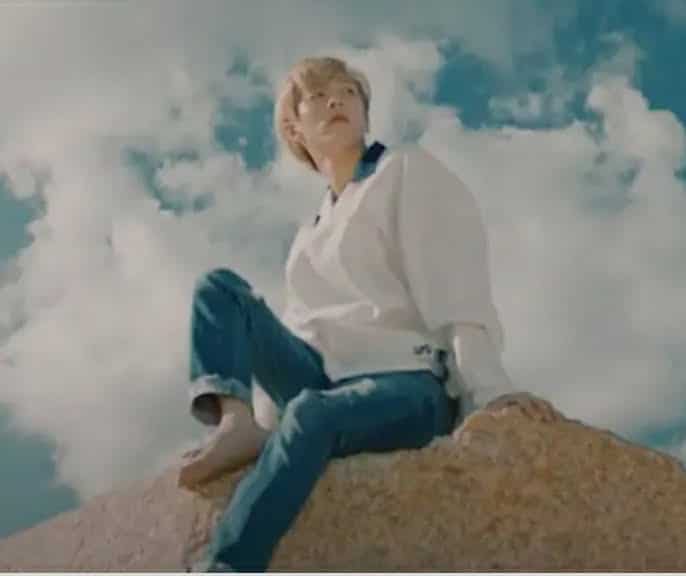 K-Pop singer Holland has come forward and proclaimed his love for Lil Nas X as he said he wanted a kiss from the rapper.

Holland has won several people’s hearts with his music but it looks like the artist has his eyes set on Lil Nas X and he is not afraid to admit it.

In a tweet, Holland proclaimed his love for the rapper and while he is yet to respond to it, fans definitely have started to ship them together.

Holland, whose real name is Go Tae-seob, is a South Korean singer. He made his debut in 2018 when he released his song ‘Neverland.’

The song was quick to grab the attention of many and it helped him gain a social media following as well.

At the moment, he has over one million followers on the platform. He is one of the openly gay K-Pop artists.

OTHER NEWS:  Getting Around Nashville (A Local’s Transportation Guide)

Holland is not shy when it comes to talking about his feelings and his video is just an example of that. The singer took to Twitter to share a snippet from his upcoming interview.

In it, he looked back at the time when he met Lil Nas X at the New York Fashion Week.

Talking about their meeting, he said: “Three days ago, I met Lil Nas X and he said ‘Hi I really wanted to have s*x with him. I said ‘Hello,’ but he was so busy.”

Holland revealed that Lil Nas X complimented his hairstyle. “I told him ‘Give me a kiss’ or something like that. Please kiss me!’ But no,” he recalled.

FANS WANT THEM TO START DATING

People were shocked by how vocal Holland was about his feelings and thought it would be perfect if the two really got together.

OTHER NEWS:  23-year-old held after rampage in Worli

It did not take long for fans to start discussing the same on social media. One user wrote: “Can you imagine the power couple behind Holland and Lil Nas X?!?!”

Another added: “Idk Holland but both of them as a couple would be cute.” His fans have been going the extra mile and saying good things about the singer in the hope that Lil Nas X will notice it and date him.

Some of the comments read: “omg holland thank u for letting me borrow your helicopter that u store at your huge mansion by your lamborghini so i could take my cat to the vet, you’re a life saver.” Another wrote: “Thank you Holland for paying off my home mortgage and giving my family a private jet to vacation in Brazil your the best !!”

As of now, Lil Nas X has not commented on Holland’s post but has liked it.

LITTLE DEBBIE IS PULLING ALL ITS SNACKS FROM CANADA’S SHELVES