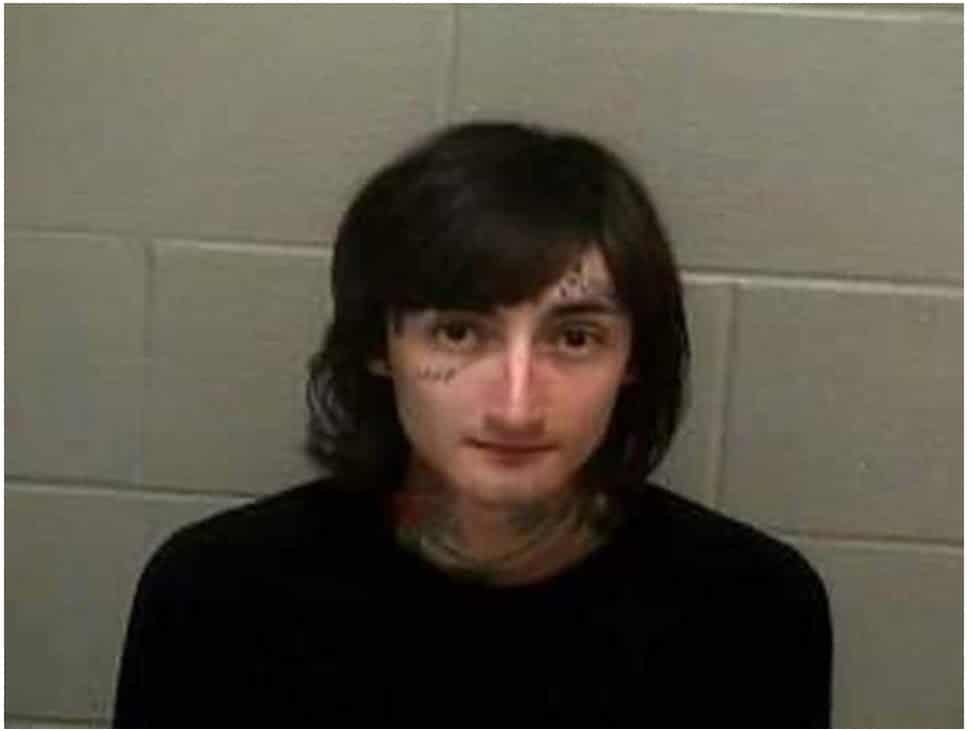 The 21-year-old man arrested for a mass shooting at a July 4 parade in a Chicago suburb has confessed and told police he considered a second attack while on the run.

After fleeing the shooting scene in Highland Park, Illinois, Robert Crimo drove to nearby Madison, Wisconsin, where he “seriously contemplated” carrying out another attack, police spokesman Christopher Covelli told reporters.

Assistant State Attorney Ben Dillon said during a bond hearing for Crimo that he had voluntarily confessed to police that he carried out the July 4 shooting in Highland Park, which left seven people dead and dozens injured.

Judge Theodore Potkonjak ordered Crimo to be held without bail.

Eid-El-Kabir: Where to Buy Ram at Affordable Market Prices Across Nigeria