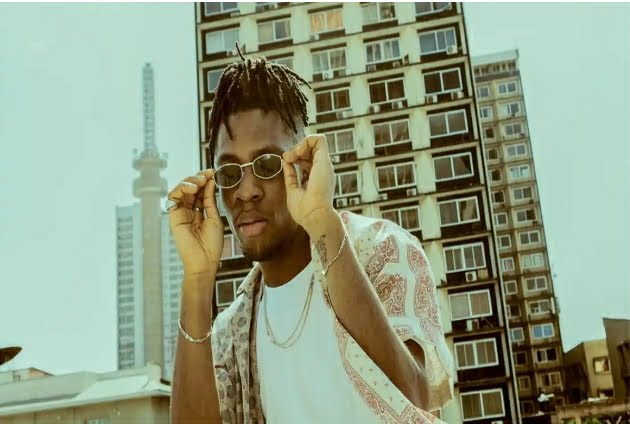 The track will be the singer’s first major release in 2022, following her collaborations with Blanche of Cameroon and Rayvanny of Tanzania on ‘Mine’ and ‘Rotate,’ respectively.

Joeboy said on his verified Instagram account that on March 30th, 2022, he would release a single titled “Cubana.” This comes after the ‘Alcohol’ hitmaker stated that he would be heading to America for a ‘Young Legend Tour’ soon.