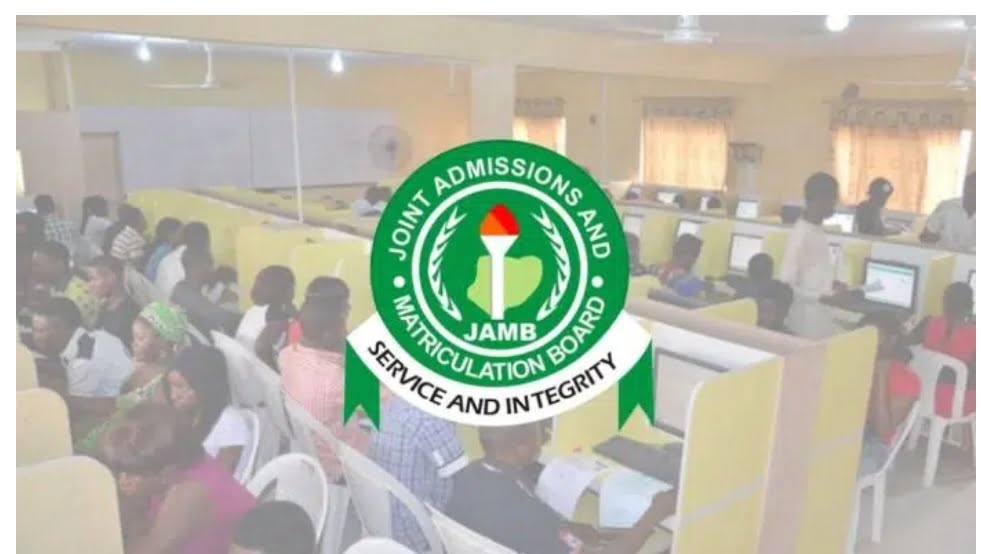 Wothappen reports that the Registrar, Joint Admission and Matriculation Board (JAMB), Prof. Ishaq Oloyede, said one centre was delisted from participating in the 2022 UTME examination for system failure, just as 175,000 candidates sat for its mock examination.

Oloyede, who spoke in a telephone interview with the News Agency of Nigeria (NAN) on Saturday said the conduct of the examination was impressive and satisfactory.

The registrar identified the centre as Brain Point Computer-Based Centre (CBT) at Oko-Oba in Lagos for allegedly violating the requirement for the conduct of an effective examination.

“I have done sample inspection in Lagos and Ogun. The turn-out was impressive and we are satisfied with the level of performance.

“In the process, a centre, Brain Point CBT centre in Oko-Oba, Lagos State which could not sustain their generator set is automatically delisted.

“I have given an instruction that the candidates in this should be refunded their full money,” he said.

Oloyede, who said that the CBT centres were allowed to collect up to N1,000 from candidates instead of the earlier N700, added that they needed to give their best in the conduct of the examination.

OTHER NEWS:  JAMB MocK Result Out | How To Check JAMB Mock Exam Result 2022

He however expressed satisfaction with the examinations in all the states of the federation, saying he had gotten reports from officials on the field across the country of a well-conducted examination.

“We are happy with the general performance of the examination and we urge all students to make sure that they learn from the lessons of the mock examination which is to test their ability.

“This is because, it does not follow that when you pass the mock examination; then you automatically pass the main examination.

”The mock examination is just testing so the students should read so that they will have all it takes to pass their examination,” he added.

Oloyede also said that the 175,000 candidates who wrote the mock examination were limited to allowing for only one session which started between 8 a.m. to 10 a.m.

He assured that the board and all the CBT centres were ready for the conduct of the 2022 Unified Tertiary Matriculation Examination (UTME) coming up from May 6 to May 16.

Speaking to some of the candidates who sat for the mock examination, Favour Izuegbulam told NAN that there were no hitches at Domivine CBT centre Abuja, as the examination went smoothly.

Also, Hosanna Sowande, who sat for the mock examinations at the Rosa-Mystica Academy, Kubwa- FCT said it was
hitch-free for her.

“The Jamb official engaged us first in biometrics as they cross-checked our fingerprints with the one they had.

“At exactly 8a.m., we were filed into the hall and the computer timed us for two hours which was the period we engaged in writing the exams.

“I didn’t experience any technical challenge and the mock exam has boosted my confidence to sit for the main exam,” she said. (NAN)