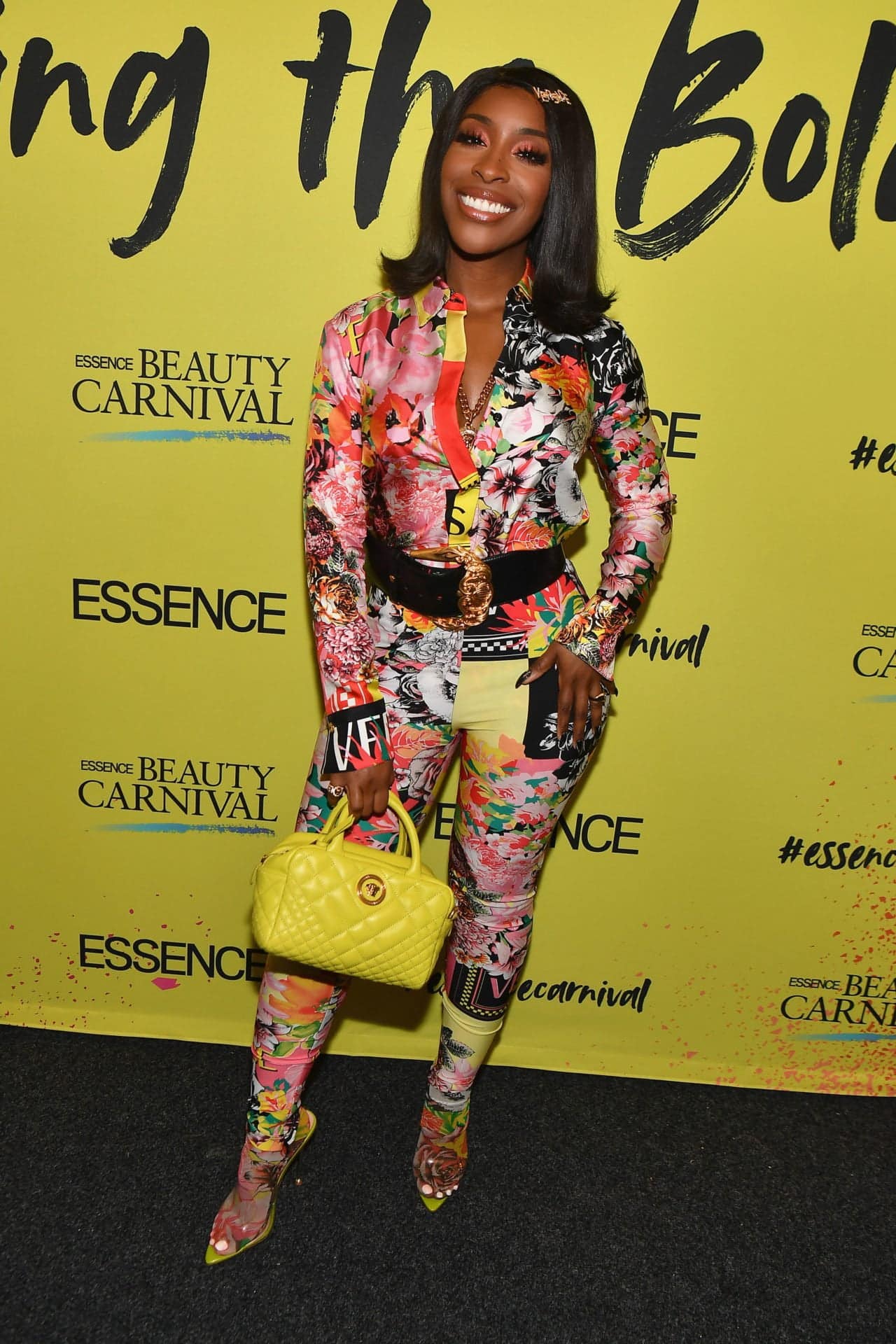 Nigerian influencer Jackie Aina is facing backlash for naming one of her new candles Sòrò Sókè.

Jackie, who recently celebrated her 35th birthday, dropped her latest Owambe candle collection on August 5 in collaboration with fashion designer Claude Kameni and FORVR Mood, a brand the influencer created.

Calling it her “proudest collection to date,” Jackie received some negative remarks as a number of social media users were upset over her naming one of the candles Sòrò Sókè. What’s the story?

Who is Jackie Aina?

Jackie is a Nigerian-American YouTuber who creates content focusing on cosmetics and self-care. She has also been an advocate for people of color and spoken about how people from minority groups should get more visibility on social media platforms.

She has a very large social media following across all platforms. At the moment, Jackie has 1.8 million on Instagram, 3.56 million on YouTube, and 1.3 million on TikTok. She is also the owner of FORVR Mood.

The news was quick to reach the internet but some people reacted negatively to the social media influencer’s choice of Sòrò Sókè as the name for one of the candles.

The backlash comes because Sòrò Sókè, which means to ‘speak louder’ or to ‘speak up’ was a slogan during the End SARS protests that took place in October 2020.

End SARS was a series of protests organized in Nigeria against perceived police brutality. This led some social media users to become upset Jackie had used the phrase to name one of her candles.

MORE:  Why Did She Leave Good Morning Football -Where Did She Go? What Happened?

Wothappen has reached out to Jackie Aina for comment.

As per its website, FORVR Mood focuses on sending the message that black women “deserve” more. The outlet states most people think of black women as “strong” but, in reality, they are much more than that.

The brand consists of a range of beauty and self-care products developed by Jackie and her team.
The post Jackie Aina’s Sòrò Sókè candles drama explained as influencer faces backlash appeared first on Wothappen .

What does GYAT mean on TikTok and Snapchat?

How to vote for the Seoul International Drama Awards