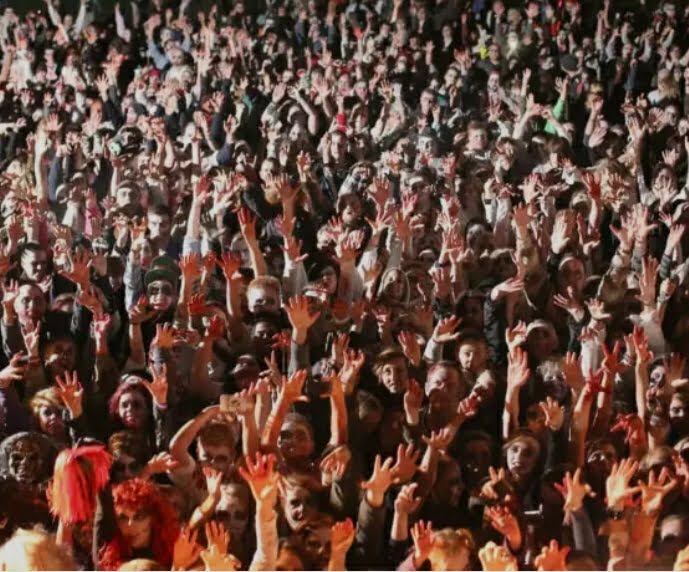 A team of European scientists recently revived a 48,500-year-old virus called “zombie” from the Siberian permafrost in Russia. Internet users are now afraid it is real and also capable of turning humans into the living dead.

The research was conducted by Jean-Michel Claverie and his colleagues at Aix-Marseille University in France in order to gain a better knowledge of the impact of the zombie virus on human health.

As if the irrational fear of a possible zombie apocalypse wasn’t enough, the endless discussion on Twitter about whether the newly revived virus is real or fake is giving people the chills.

IS THE ‘ZOMBIE’ VIRUS REAL?

Yes, the so-called zombie virus is real, but not in the sense many think.

The ancient virus and its strains have been present for years owing to their ability to survive extreme conditions. However, these do not pose a direct threat to humans as they only infect amoeba.

Professor of Genomics and Bioinformatics at the School of Medicine of Aix-Marseille University and director of the Mediterranean Institute of Microbiology, Jean, told Newsweek: “Such viruses will never infect a human cell because the evolution of close to a billion years separates human cells from amoeba.”

He further established: “The accumulated differences in the functioning of human cells vs amoeba cells make these viruses incapable of infecting humans.”

THE NOTION OF A ZOMBIE OUTBREAK IS FAKE

Call it the influence of The Walking Dead or other similar fiction, but the mere thought of the dead coming to life is many people’s worst nightmare.

When the news regarding the revival of the zombie virus broke, many assumed it had something to do with human zombies. Thus began the discussions on Twitter about the virus being real or not, just so one could attain some satisfaction.

One Twitter user calmed others down by tweeting: “The zombie virus doesn’t actually turn living things into zombies.”

OTHER NEWS:  Europa League: Arsenal qualify for Round of 16 after Zurich win

“Now with this virus, the dead will be alive, zombie apocalypse,” joked another.

APOCALYPSE ISN’T STARTING IN CHINA IN 2022

A couple of months ago, similar confusion about a possible zombie apocalypse in China became a trend on TikTok after many came to believe that there would be an outbreak of the living dead in 2022.

With less than a month until the end of the year, we can confirm the above would never happen and also because the fear stemmed from an article that was misinterpreted.

The story references the novel World War Z by Max Brooks, which chronicles the fictional Zombie World War. Those who failed to read through the story completely assumed that it spoke about real zombies’ invasion of China.

For now, we can only see zombies and witness an apocalypse in fictional movies or TV shows.