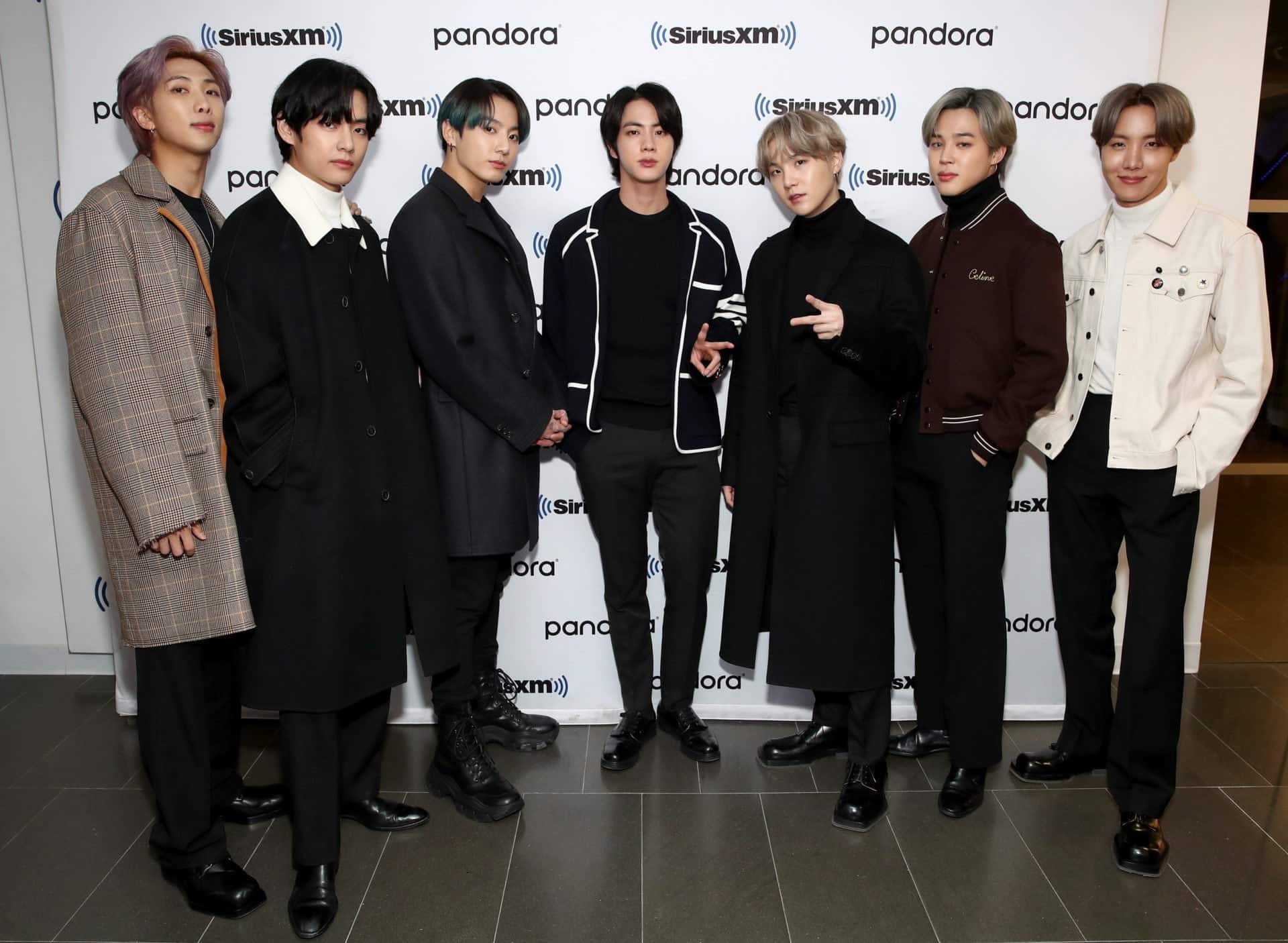 Fans have been going gaga ever since pictures of the BTS X Snickers Mars’ collab surfaced online, but are the chocolate bars available in the US and other countries?

BTS has been taking a break as the members focus on their individual projects but on the sideline, the band has been working together in mysterious ways. One of them happens to be the collab that has shocked everyone.

Usually, BTS and Big Hit Entertainment tend to make big announcements, but it looks like they decided to do things differently this time as the news of a snickers collab hit the media.

Over the years, BTS has collaborated with several brands and the news of it has always hit the media. However, it looks like Mars decides to do things differently.

MORE:  Why NewJeans director Min Hee-jin is being criticised for her Instagram posts

On July 29, several people posted photos of coming across the BTS X Snickers collab that had hit the market. The collab features the song names of BTS on the wrapper and a purple color has been chosen for it.

As you know, BTS has a special love for the color purple and it does not come as a surprise that the brand decided to incorporate the same in their packaging.

Is chocolate available in the US?

Unfortunately, these chocolates are currently only available in the East region such as Thailand, Philippines, Vietnam, and others, as per Koreaboo.

They are not yet available to the Western market. However, we won’t be surprised about them coming to other countries because BTS has managed to become a global phenomenon.

Until any official confirmation has been made, fans will have to sadly be happy by looking at the posts shared on Twitter by other people.

MORE:  “You have Draymond Green, who’s like a Magic Johnson, can do everything” – Cuttino Mobley believes Kevin Durant should accept his mistake and go back to the Warriors

The BTS x Snickers collab had been hinted at years ago

While the chocolates have taken everyone by surprise, the collab should not. Snickers have been talking about BTS for a long time and it might be the company’s way of hitting that they were working together.

In 2021, Snickers even tweeted: “BTS = Buy the snickers.” At the same time, when the band released their song Fake Love, J-Hope was spotted lying in a pool of snickers.

It sure did prove to be a good way to advertise the brand but now when we look at it, there might be more to it than we had thought.
The post Is the BTS X Snickers collab available in the US? appeared first on Wothappen .