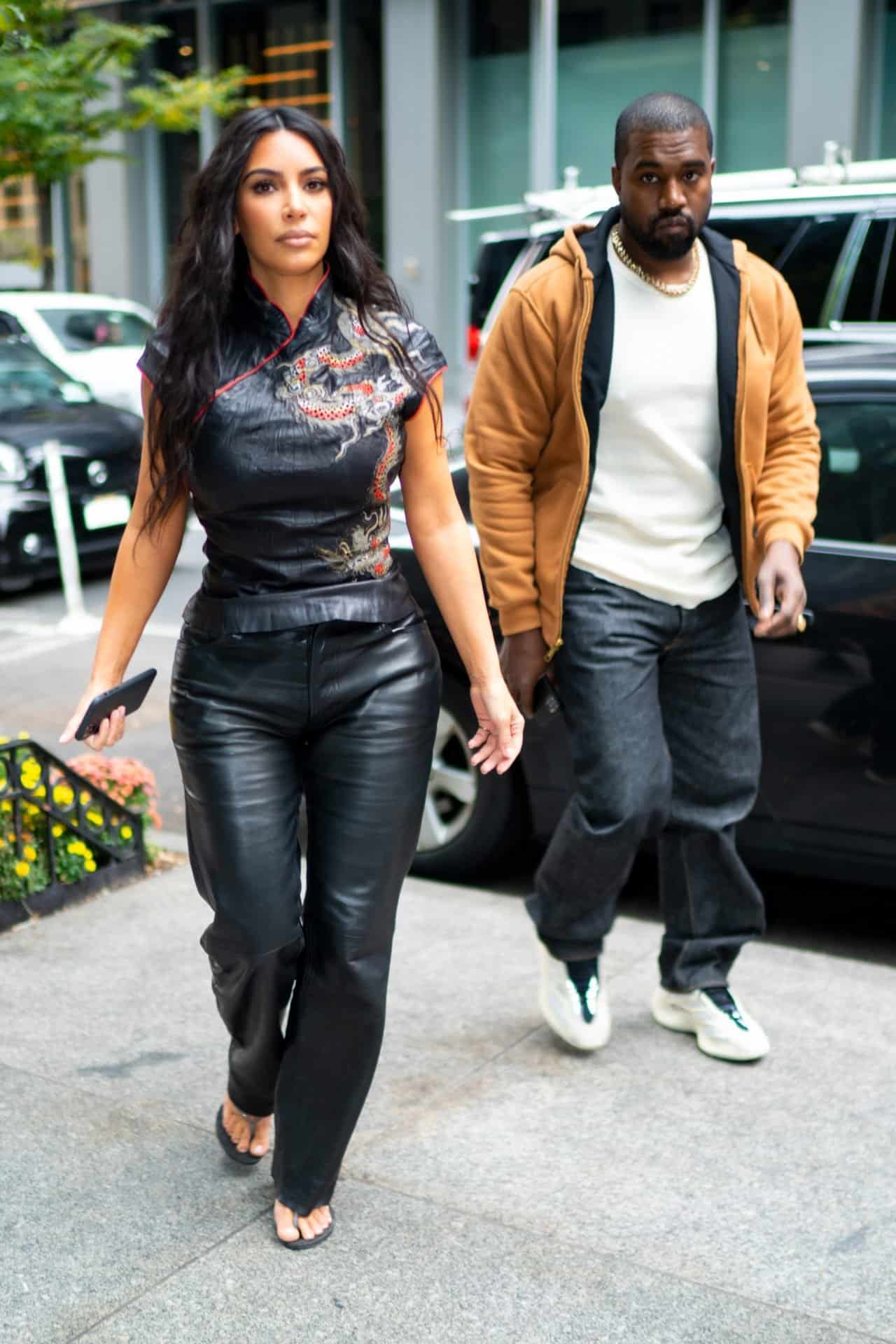 Kim Kardashian and Pete Davidson have broken up after nine months of dating, a source close to the couple has revealed. But, is Kim back with Kanye West after her recent split?

The rumours about Kim and Pete’s break-up have been swirling around the internet for a few weeks now. The couple was temporarily in a long-distance relationship as Pete is shooting his new film Wizards! in Australia, while The Kardashians star is home in Los Angeles with her four kids.

An insider revealed the couple’s breakup to E! News. It was revealed that long-distance and their hectic schedules were two of the reasons why they decided to call it quits.

RICH LIST: Inside Anne Heche’s net worth as star is hospitalized after car accident

Is Kim Kardashian back with Kanye West?

No, Kim and Kanye are not back together.

Multiple sources have exclusively told E! News that the estranged couple’s divorce is moving ahead.

MORE:  ‘Superhero’ Shreyas Iyer sweats it out ahead of 1st ODI against WI

As per the latest news in the divorce case, a judge granted Kanye’s lawyer Samantha Spector’s request to step down as his counsellor on Friday, August 5. The rapper is now represented by another attorney named Deborah Hong.

SEE: Rapper Slow-Be was shot dead and fans are mourning his tragic passing

Kim and Kanye are happily co-parenting

Despite the ongoing divorce proceedings, tensions aren’t high between the KKW Beauty founder and the Praise God rapper. According to a source, “they are happily co-parenting.”

Another source told E! News that Kim and Kanye “are in a really great place” with co-parenting and communication for their four kids: North, 9, Saint, 7, Chicago, 4, and Psalm, 3.

“Kim was happy to be asked to be a part of the campaign with the kids and to support Kanye in this way,” another insider told E! News, “but it’s not a sign of them getting back together.”

Kim and Pete break up after nine months of dating

An anonymous source close to the couple told E! News that Kim Kardashian and Pete Davidson have split up. The pair has decided to just be friends because of long distance and busy schedules.

According to Buzzfeed News, the reality star and the former SNL alum officially started dating in November 2021.
The post Is Kim Kardashian back with Kanye West after break up with Pete Davidson? appeared first on Wothappen .