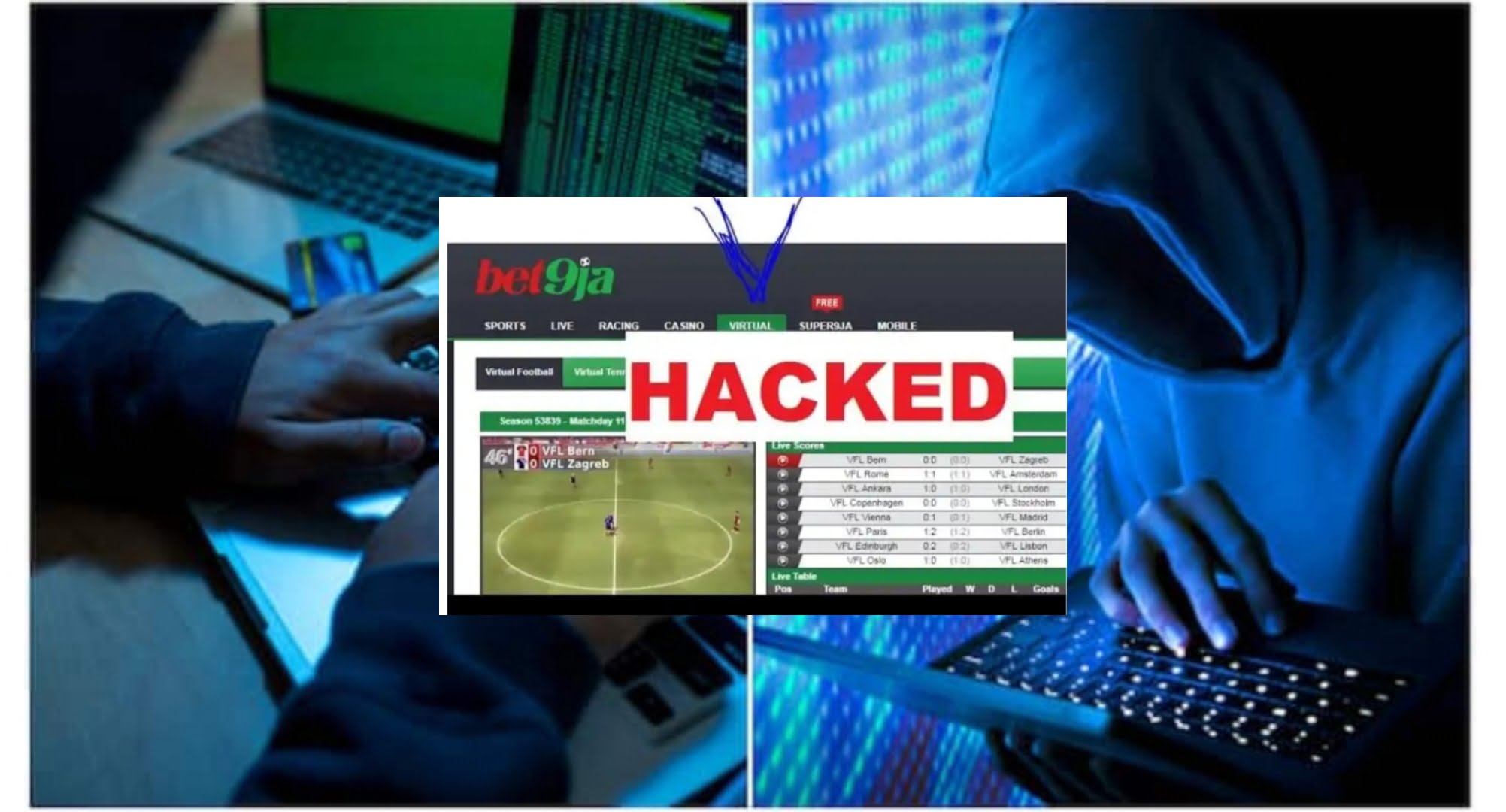 Alleged Russian hackers are said to have infiltrated Nigeria’s most popular bookmaker, Bet9ja.

Many Nigerians responded angrily after the betting company announced that its website had been compromised.

Bet9ja was the first Nigerian website targeted by a group of suspected Russian hackers according to The Punch.

After the United States claimed it suspected future Russian assaults and removed malware from networks around the world, it was learned that this is the latest in a series of developments.

The United States claimed that its action was critical because Russians use malware to create bots that provide Russian military intelligence command.

OTHER NEWS:  Bet9ja Sure Prediction Odds For Today 02-January-2021

On Wednesday, April 6, the betting company announced on its verified Facebook page that it was experiencing an issue with its website. Members were unable to log in as a result of this problem.

“We are currently experiencing an issue with our website. This means you may not be able to log in. We take this matter very seriously and our IT team is working on it as their number one priority right now.”

We have been hacked

A day after, it announced that it has become a victim of a website hack, tagging the attack “a sophisticated criminal cyber-attack” which does not allow users to access its website.

Read their official statement on the attack below:

Below are some of the reactions:

“All this upcoming betting companies have hand is this hacking. This is just their opportunity to gain customership.”

“Bet9ja was hacked by a Russian group called d black cat group. They have been involved in so many hacking, targeting big company around d world. They noticed early, that’s d reason for the short down.. all funds are safe and their teams are working on the issue.”