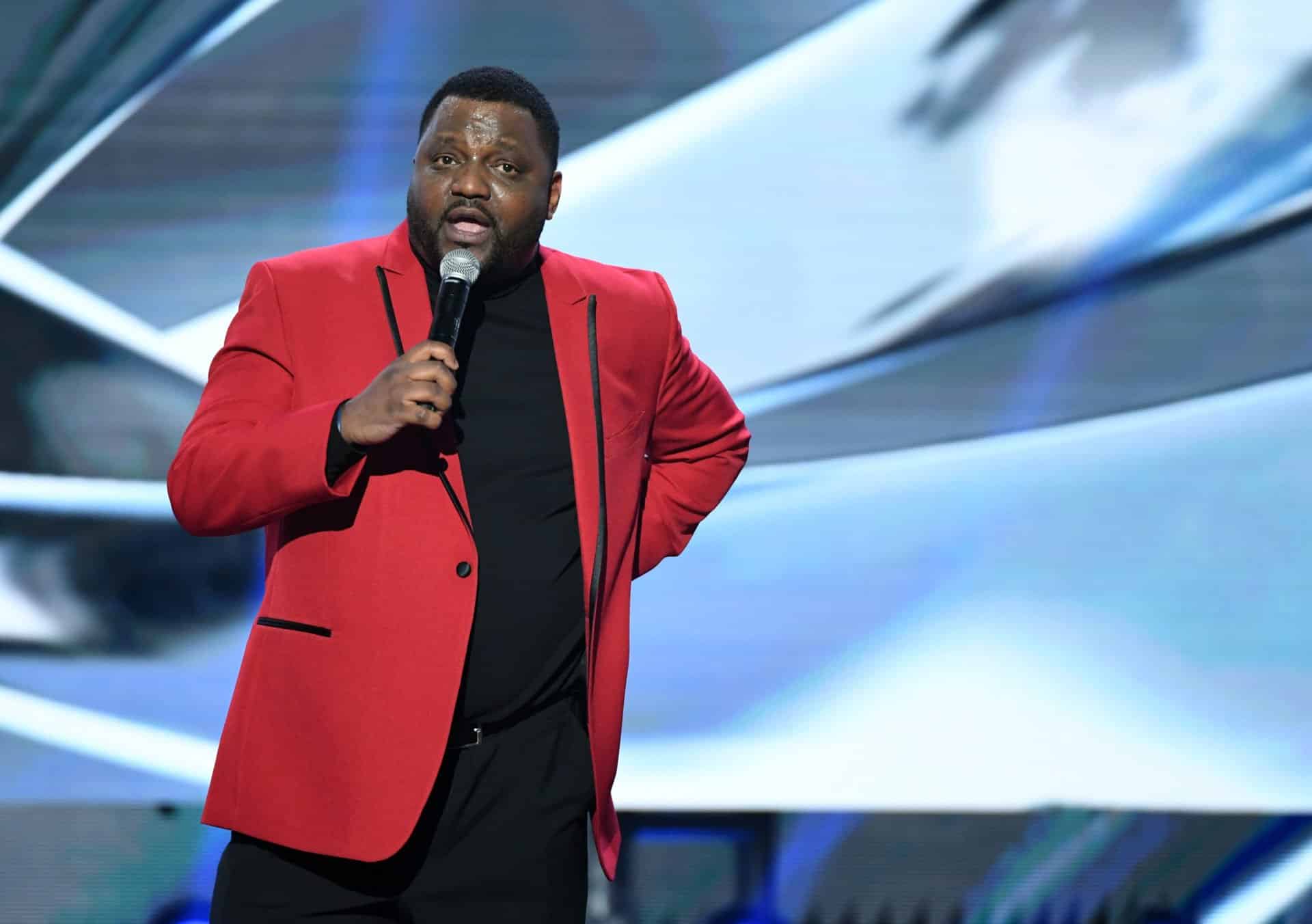 Aries Spears had been a part of the entertainment industry for a long time and that has helped boost his net worth in 2022.

The comedian has been making headlines for the comments he made about Lizzo, but there are a couple of people who are still confused about his work over the years.

Luckily for you, we have got all the details about who he is and a look at his growing net worth over the years.

Who is Aries Spears?

Aries is a stand-up comedian who has appeared in a number of television shows and has collaborated with other well-known names in the Hollywood industry.

As per his IMDb profile, Aries had been doing comedic sketches since a young age. When he was 14, he would go around his hometown doing small shows to entertain people.

OTHER NEWS:  Teen mum may be executed after failing to report missing daughter

After turning 17, he managed to land a role in  Home of Angels. Following this, he had a number of movies under his name. He went on to make his first television appearance in Russell Simmons’ Def Comedy Jam.

Since then, he has appeared in several different roles and has done many stand-up comedy shows. He also had a huge social media following where he tends to post his comedic sketches.

What’s his net worth?

As per Celebrity Net Worth, Aries has an estimated net worth of $4 million. One of the major breakthroughs in his career happened when he landed the first role in a television show.

Following this, he moved to Los Angeles and decided to work on his acting career while also doing a number of shows that helped him showcase his talent in stand-up comedy. The outlet reports that one of his longest works on television has been in MADtv where he was a cast member for eight seasons.

OTHER NEWS:  Is Kelly Ripa Really Leaving Live With Kelly And Ryan? Fans Are Speculating She Might Be Retiring

Aries was married to Elisa Larregui. However, they decided to go their separate ways and filed for a divorce two years after their marriage. As reported by TMZ, Aries was obligated to buy his ex-wife a home of her choice with the very specific price range of $300K to $375K.

The pair also have a son Jordan. Elisa had got full custody of him and Aries has to pay $5000 a month in child support.

Facts Check: Is Maluma dead or still alive? Cause of death explained