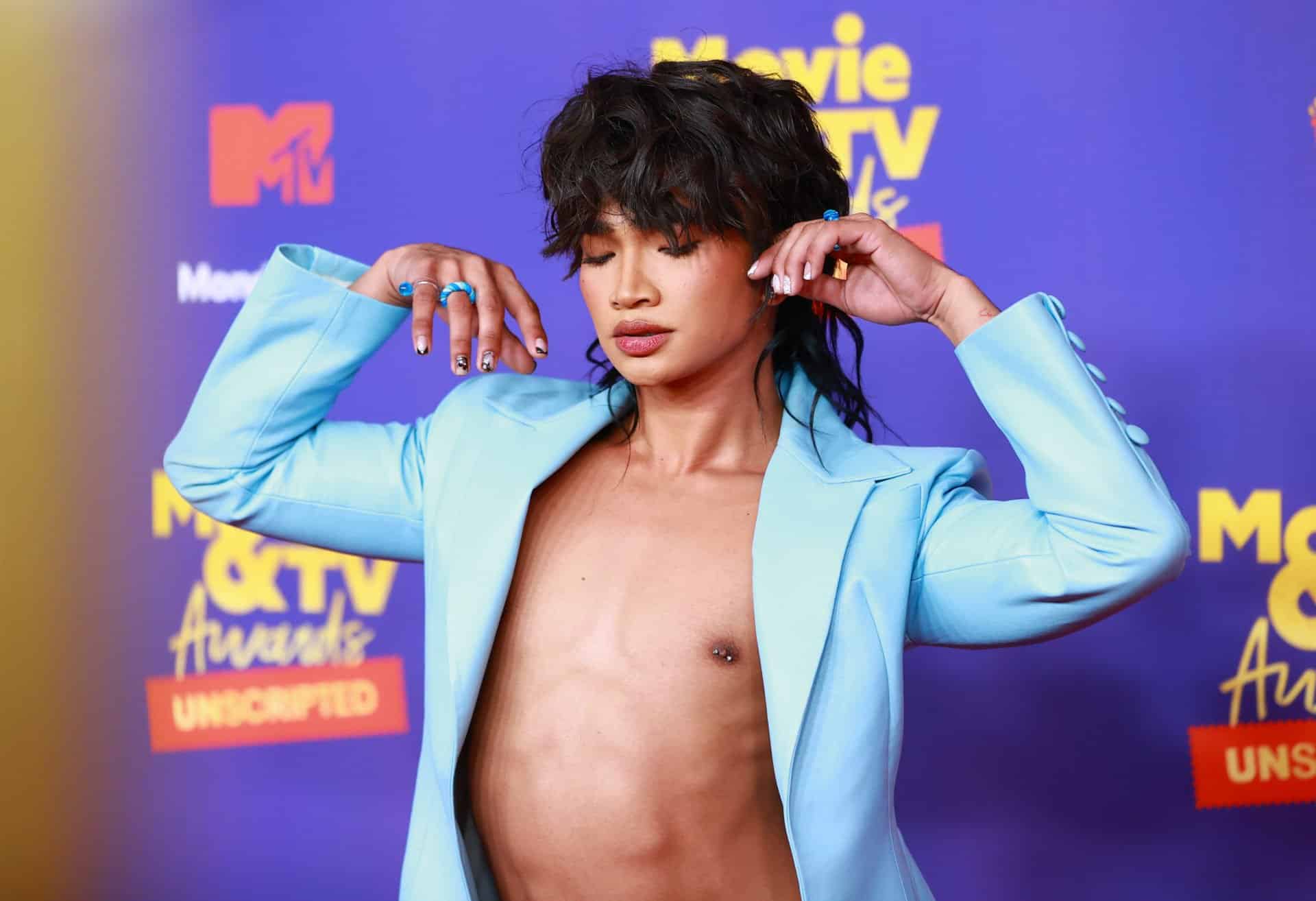 Bretman Rock Sacayanan Larforga, known as Bretman Rock, rose to fame on YouTube. At the age of 24, the singer, songwriter, actor, athlete, activist, a scientist on the mother f***** side, the star of the crystal of the dayyy’s career is “really cute”. Well, it’s actually much more than that, but we’re honouring what Bret would say.

According to Bio Overview, Bretman Rock has a reported net worth of $1.5 million. This is thanks to his mega-famous YouTube career, huge talent for make-up, and for not being afraid to experiment.

To celebrate his 24th birthday, Wothappen takes a step back to when it all began for the Hawaiian-Filipino superstar. He is now one of the biggest YouTubers and social media influencers.

Did you know that his name is a combination of Bret Hart and The Rock?

His beginnings as a YouTuber and going viral

Bretman began YouTube in 2012 at the age of 14 (watch him recreating his first YouTube tutorial here). He started off what is now his full-time career by posting random videos on the platform.

However, three years later, the then-17-years-old began to taste fame after going viral for his ‘How to contour’ videos.

Alongside YouTube, Bretman was also active on the social media platform called Vine, which was similar to today’s TikTok. Vine allowed users to creatively communicate with their fans through videos with a maximum length of six seconds.

Right after going viral and becoming a social media personality, Bretman began to post consistent beauty and make-up hacks and tutorials. Generally, he’d add a twist of comedy and on-screen arguments with his sister Princess occasionally for entertainment.

The Filipino star has a very transparent personality. His comedic persona is what had drawn the attention of millions of fans who had just seen him for the first time.

Years after having a clean career with zero dramas and controversies, an old video from 2015 resurfaced online. The video was from five years before his stardom. The internet began to “cancel” him after he was singing along and sang a racial slur included in the record.

Once the video went viral on the internet, the 24-year-old woke up to him being a trending topic, but not for the best reasons. Nonetheless, he made a public apology to his viewers. He stated that it was “stupid and ignorant then as it is now”.

He tweeted at the time: “Just woke up to a video of me resurfacing from 5 years ago – I’ve apologized for that video before & will happily do it again. It was as stupid & ignorant then as it is now. I’m no longer a 15 year old piece of s**t and I know that behavior is unacceptable… Period.”

Bretman also clarified he wasn’t being “exposed” because that video had always existed. However, that wasn’t a reflection of who he was “now”.

“If you wanna cancel me, cancel 15-year-old Bretman. Let me learn & grow & mature please,” he told his fans via Twitter.

TRENDING: Fans think Kim and Kanye are back together due to rapper’s ‘behavior’

Bretman is one of the YouTubers who have collaborated with the most prominent brands of the moment, both in fashion and cosmetics. In 2018, the most important project for the star was revealed.

Being recognized as a make-up guru, the only thing that Bretman needed to do to fully ace his status was to release his own make-up collection – and he did thanks to Morphe.

Both collaborated and dropped the ultimate ‘Morphe x Bretman Rock ‘Babe in Paraside‘. Their surprising but expected collab included an eyeshadow and highlighter palette. For him, it has always been “all bout that mermaid glow”.

Additionally, fans were given the exclusive to see Bretman in full Hawaiian attire. His fierce attitude was everything, a total diva.

A huge YouTuber and MTV star

Over the years, Bretman’s popularity has kept growing and growing. Two years after becoming a household name in the YouTube community, the popular star reached a milestone in his career by achieving five million subscribers on February 23, 2019.

In 2021, Bretman released his first YouTube series ’30 Days With: Bretman Rock’ which has garnered 8.1 million views. During the four episodes, Bretman was put in a jungle with no internet reception. He was thengiven missions to survive for 30 days.

In the same year, the 24-year-old landed a major role on MTV for a series of leading roles about his life. A show called ‘MTV Following: Bretman Rock’. It allowed his fans to see a truer image of his persona and lifestyle outside of YouTube. The series also dived into his relationship with his family and his baby sister, Princess, as well as his “regular degular” friends.

With a solid career, the series was announced to be renewed for a second season. The new season of Following: Bretman Rock is a prolongation of its first. However, its main focus is Bretman reconnecting with his siblings.

The post Inside Bretman Rock’s rise to stardom – from 500m views to song controversy appeared first on Wothappen .