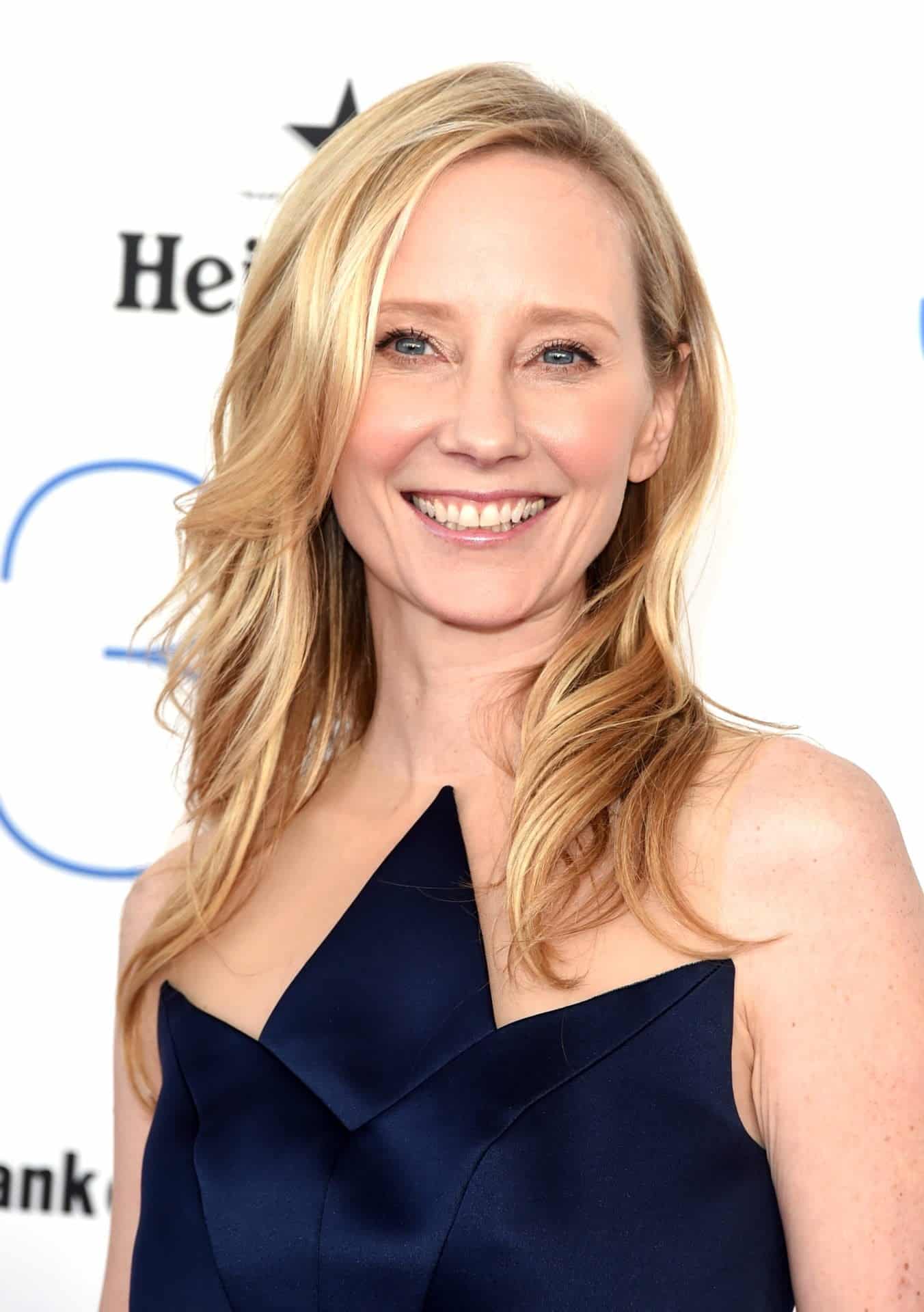 Six Days Seven Nights actress Anne Heche has been hospitalized with burns after she was involved in a car accident in Los Angeles on Friday, August 5th, according to TMZ. Here’s a look at her net worth.

According to the police, Anne’s car crashed into a Mar Vista neighbourhood home at 10:55 AM on Friday.

“The vehicle was heading east on Preston Way at a high rate of speed, entered the T intersection at Preston Way and Walgrove Ave, ran off the road and collided with the residence in the 1700 block of Walgrove,” the Los Angeles Police Department’s spokesperson revealed to Deadline.

SEE: Why did Kim Kardashian and Pete Davidson break up?

Inside Anne Heche’s net worth

Celebrity Net Worth portal reports that Anne Heche is estimated to be worth around $4 million.

The actress, 53, has made most of her wealth in the entertainment industry, having acted in over 80 roles over the years.

Her latest acting role was in 2021-2022’s All Rise (TV series). She starred as Corrine Cuthbert on the show.

Anne also received a lot of media attention after she got together with Ellen Degeneres in 1997. The pair dated until 2000 before calling it quits.

“The vehicle became engulfed in flames and the driver was transported to a local hospital by LAFD,” the cops said.

It has been reported that the house Anne’s car crashed into also caught fire, with flames reaching to the roof.

CBS News has confirmed that the blue Mini Clubman involved in the incident is registered under Anne’s name.

A TMZ report claims that the actress initially got into a minor accident at Mar Vista’s apartment complex. She apparently crashed into a wall in a parking area before the car crashed into the home.

Does Anne Heche have a husband?

Anne does not have a husband in 2022, but the actress was previously married to real-estate broker Coleman Laffoon. The couple was married for eight years between 2001 and 2009.

In November 2021, it was reported that Anne was dating skincare guru Peter Thomas Roth.

Is Kim Kardashian back with Kanye West after break up with Pete Davidson?

Why did Kim Kardashian and Pete Davidson break-up?