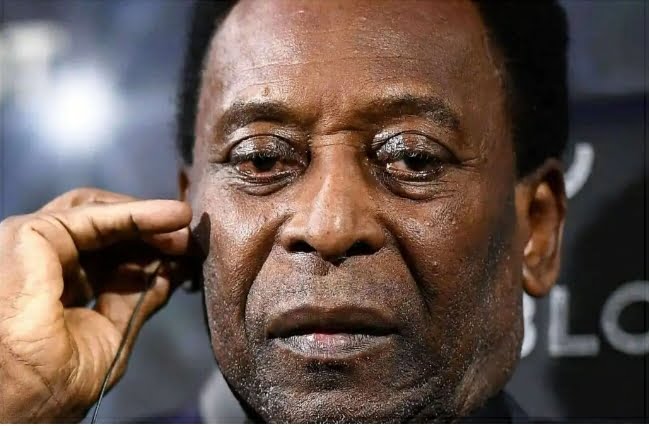 Brazil football legend, Pele, has issued an update about his health from the Albert Einstein Hospital in Sao Paulo.

The 82-year-old has been undergoing chemotherapy for bowel cancer since last September. And there were dire local media reports on his condition earlier on Saturday.

However, Pele has now offered an update on his condition and thanked fans for the many messages of support he has received.

“My friends, I want to keep everyone calm and positive,” Pele wrote on Instagram. “I’m strong, with a lot of hope and I follow my treatment as usual. I want to thank the entire medical and nursing team for all the care I have received.

“I have a lot of faith in God and every message of love I receive from you all over the world keeps me full of energy. And watch Brazil in the World Cup too!

“Thank you so much for everything.”

The Hospital Israelita Albert Einstein also issued a statement on Saturday regarding Pele. The hospital stated the Brazilian was “stable, with a general improvement in his health status.”

Before Brazil’s match against Cameroon at the World Cup on Friday, fans held up a banner with a message of support to the former striker, and his image has been projected on buildings in Qatar as a show of support.

The three-time World Cup winner remains in consideration as football’s greatest player ever.