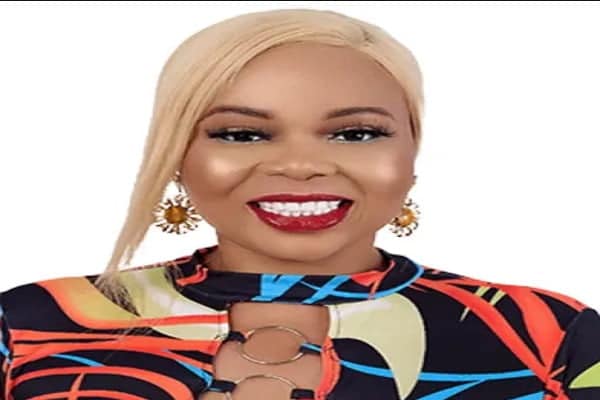 Diana in a chat with fellow housemate, Eloswag shortly after they were introduced into the house, on Sunday, said she is still single because she hasn’t found the right relationship to commit to yet.

She explained that the requirements one sought after at the age of 18 aren’t the same when the person clocks in the 20s.

She said, “What you’re looking for when you were 18 years old isn’t what you’ll look for when you’re 20 years old. Like you don’t have same requirement.

OTHER NEWS:  #BBNaijaS7: “I’m Not Interested In Any of The Housemates”: Amaka To Kess [Video]

“All my relationships have been okay, you know, very stimulating. But at the end of the day, I didn’t find the right one inside that I would want to commit”.

Asked by Eloswag what her type of man is like, Diana said; “My type…? Very nice, understanding, polite, I don’t like people who are chaotic. Someone who’s respectful. Someone who has the thrive, he has goals, he pushes himself.

“And someone who can understand me at the same time, and push me up in the process, stuffs like that. That’s what I want”.

She added that although she is single, she is not searching.

Diana, and Eloswag, amongst other 10 Housemates were introduced into the Big Brother Naija Level Up Housemate on Sunday, July 24.

Their introduction into the show came 24 hours after the first 12 Housemates made it into the same House, though currently in a different location, on the launch day, Saturday, July 23.