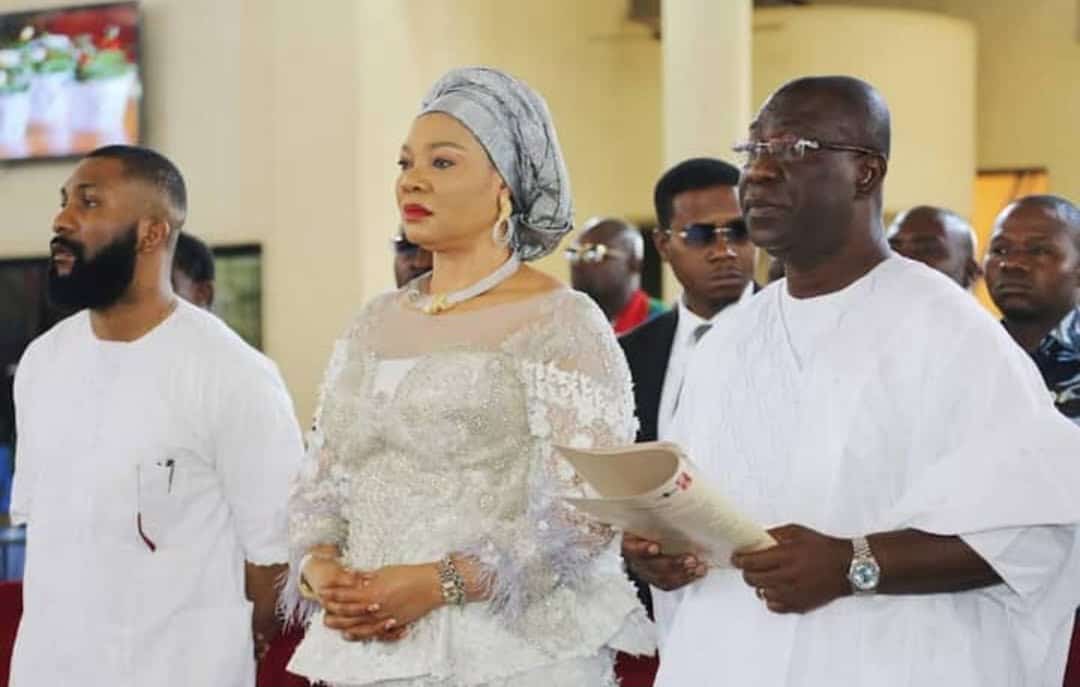 Ike Ekweremadu and his wife, Beatrice, have been charged in the United Kingdom with bringing a kid to the nation for organ harvesting.

Following their arraignment in Uxbridge Magistrates’ Court on Thursday, June 23, the couple could be sentenced to life imprisonment under the UK’s Modern Slavery Act 2015 (MSA 2015), according to the Daily Trust.

A criminal investigation was begun against the two in May 2022 after authorities were alerted about possible modern slavery violations. If convicted of human trafficking, which includes organ harvesting, one can expect to spend the rest of their lives in prison.

“Under s 2, an individual commits an offence if they arrange or facilitate the travel of another with a view to that person being exploited. It is irrelevant whether that person consents to the travel, or whether they are a child or an adult. “Under s 3 of MSA 2015, exploitation includes: slavery, servitude and forced or compulsory labour; sexual exploitation (which involves the commission of an offence under s 1(1)(a) of the Protection of Children’s Act 1978 (indecent photographs of children), or Pt 1 of SOA 2003 (eg, rape or sexual assault); removal of organs where a person is encouraged required or expected to do anything which involves the commission of an offence under ss 32 or 33 of the Human Tissue Act 2004 (prohibition of commercial dealings in organs and restrictions on use of live donors); securing services etc by force, threats or deception; securing services etc from children and vulnerable persons (eg, physically or mentally ill or disabled).”

It further stated that anyone found guilty of “human trafficking is liable on summary conviction to 12 months’ imprisonment and/or unlimited fine,” adding that “on conviction on indictment, the maximum sentence is life imprisonment.”