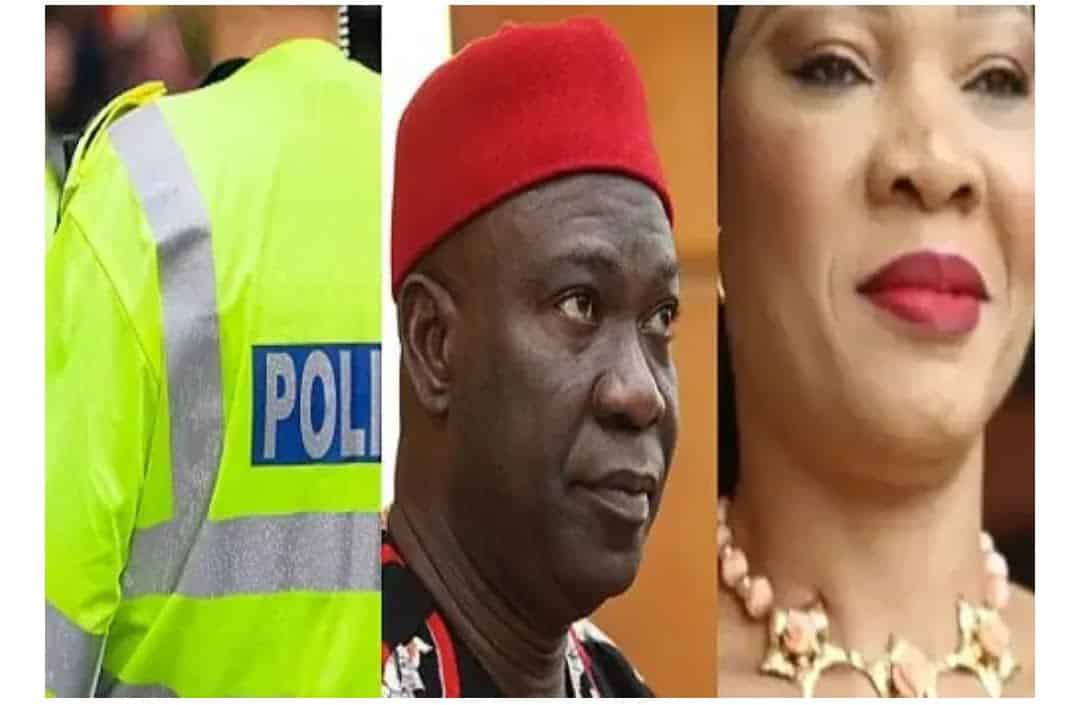 An investigation has uncovered the name of the child Ike Ekweremadu and his wife, Beatrice, who smuggled themselves into the United Kingdom with the aim of collecting organs.

Despite the fact that the child’s identity and photograph were kept private, other information about the victim was made public.

According to the charge sheet, the victim is an homeless boy who was taken off the street of Lagos state.

Alleged victim is this case is homeless 15 year old boy who was brought to the U.K. by Mr and Mrs Ekweremadu off the streets of Lagos Nigeria.

Ekweremadu, and wife arrested in London over human organ harvesting