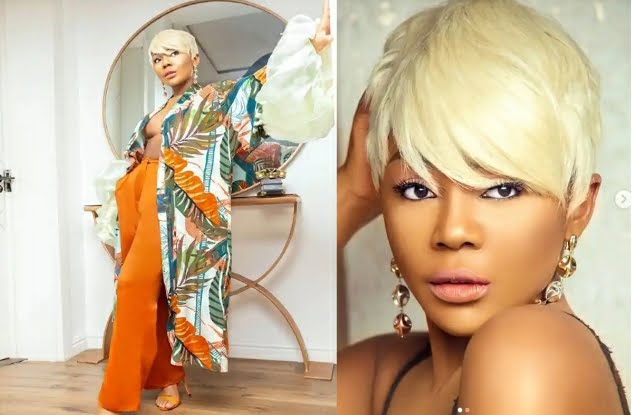 Iheme Faith Uloma, better known as Ifu Ennada, an unscripted television star and media character, has stated that women have the ability to “outcheat” men, but will not do so because of their bodies.

Ifu Ennada went on to say that a guy should be praised for being trustworthy, while a woman should be applauded for sticking with one man despite the fact that she might get ten.

“Some Men speak of cheating as if it were their birthright – “men are polygamous in nature,” she wrote, “but they forget women have the capacity to “outcheat” them if they want, but we stay elevated regardless, because; what’s the point in disrespecting one’s body?”

I despise it when a man feels he deserves praise for remaining true. Yeah, you should be proud of me for staying with your a$$ when I could easily get ten of you with only one phone call.”

In Hell, You Have A Special Place – To Those Who Break Their Promise To Send Money, Dorathy