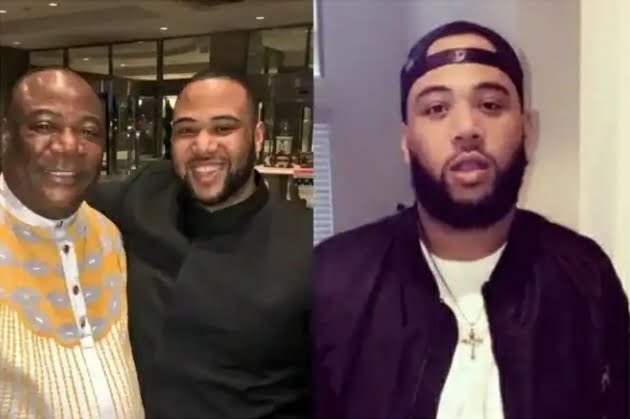 Definitely, his fans and friends were very disturbed by his announcement and what some netizens are asking is what state of mind was he in when he made the statement.