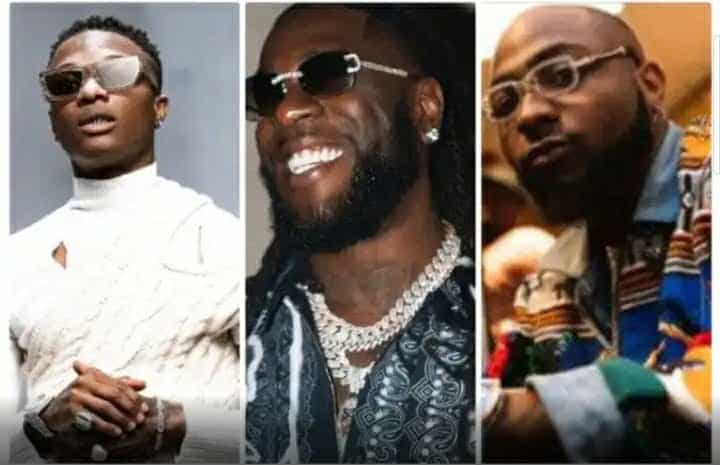 Award winning singer, Burna Boy has lashed out at a blogger for comparing his song with other African artistes.

According to him, he has opened doors in Afrobeats which no artistes could ever open.

He wrote, “Paid blog!!! Stop comparing my song to any Africa artist song!! I have been opening doors for afrobeat that could have never be opened!”.

This is coming hours after wothappen news reported that Davido had overthrown his colleagues, Kizz Daniel and Burna Boy with his new single, Stay Strong.

Davido and Burna Boy released a new song on May 13 which had left social media users divided on who would take the lead.

According to a top chart, Davido’s new music had overthrown Kizz Daniel and Tekno song, Buga which was sitting at number one spot.

This was a great feat for Davido as many had earlier condemned his song.