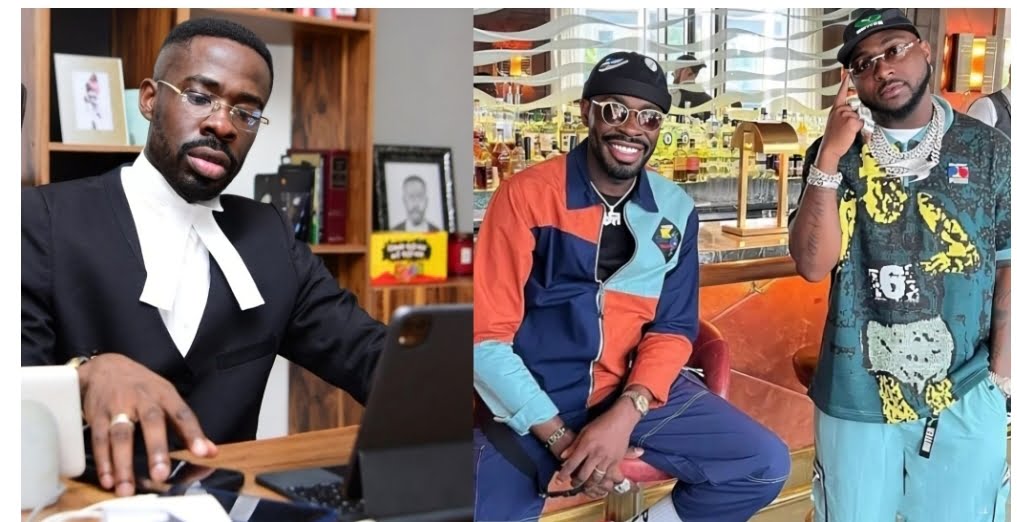 Prince Bobo Ajudua, the lawyer to Davido, has leaked his WhatsApp conversation with the Nigerian Afrobeats heavyweight.

In the leaked chats, the singer had chatted him up first while complaining that he was so hurt.

The OBO Crooner further gave Ajudua some calls but he missed them.

Responding, few hours later, the Celebrity attorney asked Davido what was wrong with him, only for the singer to laugh over it while stating that he was terribly induced by alcohol due to the excessive amount he took the day before.

Prince also laughed at Davido’s response, and playfully threatened to expose the singer to his fans. Sharing their chat, Bobo wrote:

“I say this one I must expose you @davido. I had legit prepared myself for a heavy rant session as well. Only for this to be his reply. Lmao, who does this?! Blue Swift release my boy please!! @martellofficial.”