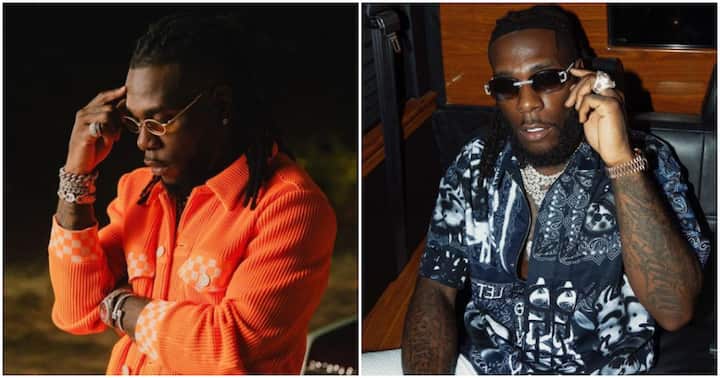 In the process, the singer revealed the kind of life he used to leave before he came into the Nigerian music industry.

Burna Boy spent time in prison According to the self-acclaimed African giant, he doesn’t care about being the biggest Nigerian artiste, he is just happy that he is doing what he loves and can take care of his people.

He continued by saying that many people would be happier for him if they knew half of the things he has gone through, risking his life to make money.

OTHER NEWS:  Burna Boy throws shade after Davido tagged himself, Wizkid ‘the greatest of all time’

In another tweet, Burna disclosed that he came straight into the music industry from Chelmsford prison in the UK and he had no idea he would live long enough till now.

She Killed It: Confident Girl in Red Shirt Dances Accurately, Shakes Waist to Berna By Flavour in Sweet Video