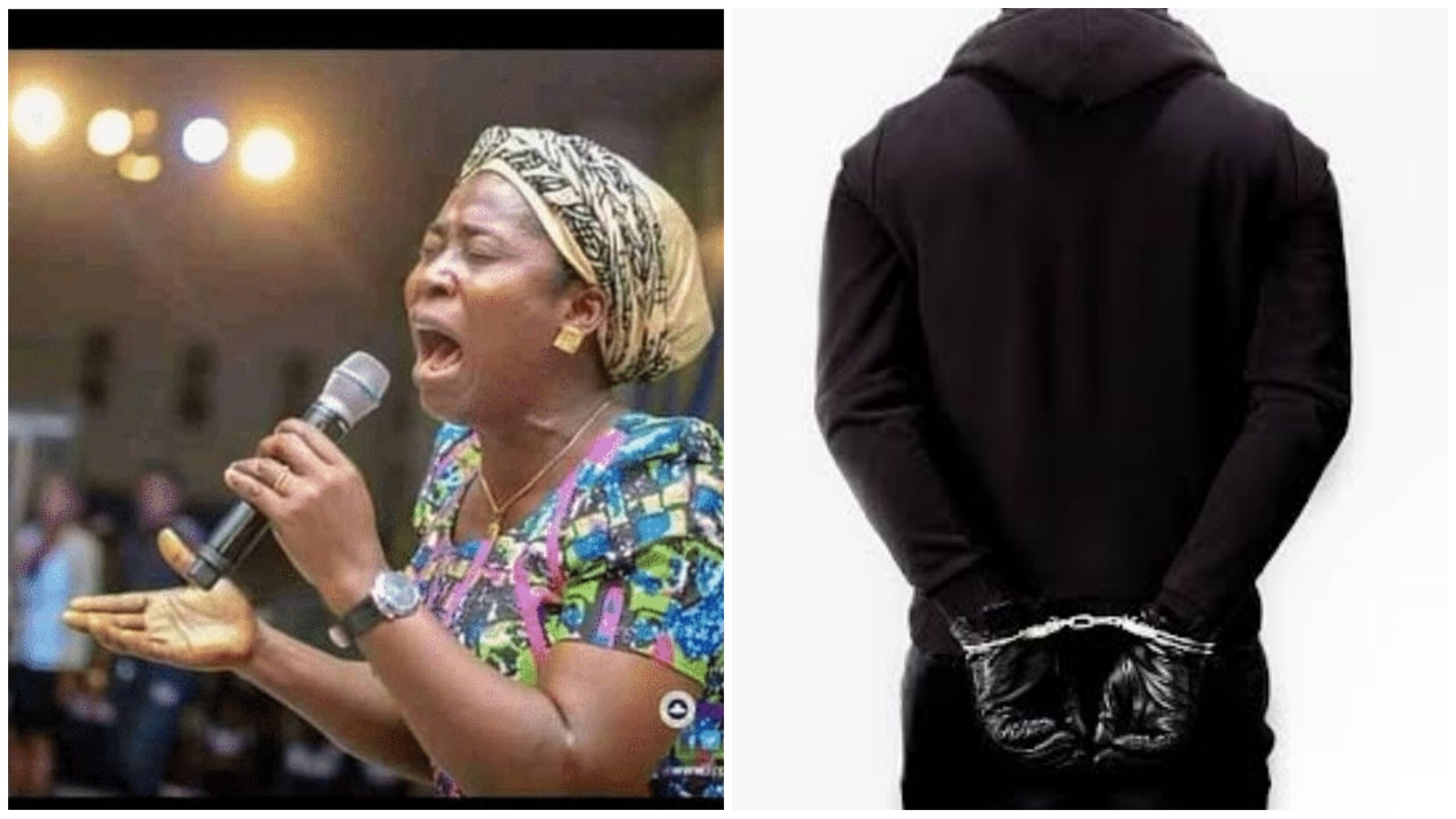 Osinachi’s husband, Peter Nwachukwu, has been arrested by the police in connection with her death.

As of Friday, the musician had been admitted to an unidentified facility in the Nigerian capital, Abuja, for treatment for a number of days.

Colleagues at the Dunamis International Headquarters in Abuja, where Osinachi was a lead singer, said that her husband beat her.

Frank Edwards, a prominent artist, claimed that Osinachi’s husband abused her on multiple times in a live Instagram video.

It was only because she wanted to record the song in Igbo against his wishes that he lashed out at her,” he added. Nothing she accomplishes is independent of her.

“She’d implore her husband, saying, ‘Please.’ He had her helpless. In my ignorance, I couldn’t understand how someone could be so envious of the wife he claimed to love.

“There are a lot of stories where people told her this and that, but what I know was that the control was too much. The other time somebody wanted me to get her for an event, and I contacted her, but she said ‘beg my husband.’

“She couldn’t even tell people what she was going through. I only got to know because Aunty Joy contacted me to promote her song. That was when I got a glimpse into what was happening.”

Another gospel artiste, Asu Ekiye, called for the arrest of her husband.

He said, “If what I hear about domestic abuse is anything to go by, then I hereby endorse the call for the arrest of the husband of Osinachi immediately for questioning.”

A woman, who claimed to be her friend, Chidinma Ezego, alleged that the late Osinachi told her the husband made her children flog her.

She said, “The husband has been beating and maltreating this woman, but she’s been dying in silence. Now, he kicked the woman on her chest and she’s been on life support for five days and finally died. Now, the man has been arrested and I pray he rots in jail.  Remember how he tied her up and asked the children to beat her up with cane. She told me this.”

To make matters worse, Oby Ezekwesili, a former minister of education who now advocates for churches to take domestic abuse against women seriously, said the allegations against Osinachi made his death all the more painful.

On Sunday afternoon, according to a police source, Peter was taken into custody.

“A young man who claimed to be a relative of the late woman came to report the situation at the station and the police went to arrest him at his apartment,” the source added.

The source said, “A young man who claimed to be a relative of the late woman came to report the matter at the station and the police went to arrest him at his residence.”

She said, “He is now in our custody. The younger brother of the deceased reported the matter and we have commenced investigation.”

Felix Tyokase, a lawyer for the Dunamis Church, claimed that the church’s General Overseer, Paul Enenche, had just returned from a crusade in Cameroon and was unaware of the situation.

We have yet to hear back from the hospital on what exactly caused the woman’s death, he continued.