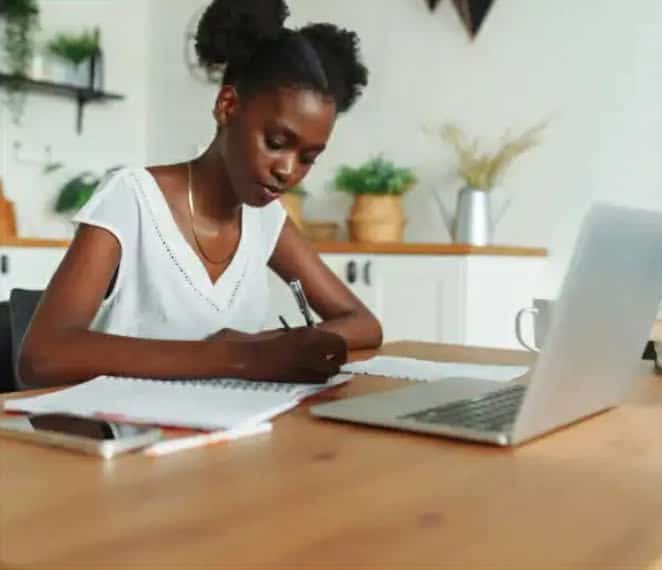 Everyone is talking about ChatGPT, an AI bot that can write your academic essays for you in a matter of seconds.

Developed by AI research laboratory OpenAI and launched on November 30, ChatGPT is one of the most advanced chatbots the world has ever seen.

It already has over 100 million users worldwide in just over a week and can write just about anything you want, which is great for students.

Pupils have realised that ChatGPT is capable of writing full essays with incredible proficiency – and examiners will never know.

Read on to find out how to do it…

OpenAI is an artificial intelligence research laboratory based in San Francisco that was founded by Elon Musk and CEO Sam Altman in 2015.

HOW TO USE IT TO WRITE ESSAYS

At the moment, ChatGPT is in its research stage and OpenAI is getting users’ feedback to learn about its strengths and weaknesses.

As it’s a beta, the model is currently free for anyone to use. To start writing your essay, go to ChatGPT and sign up. Then, you’ll need to verify your email address and enter your phone number.

After that, return to ChatGPT, log in and ask the bot to write an essay for you. For example, you could say: “Write me a college essay about America and World War One.”

It will return a whole essay in a matter of seconds on your chosen topic. Then, you can type things like “more please” and “make it longer” and the bot will provide more.

You can also ask specific questions related to your essay topic to get more information. Then, copy the text into another document to form your essay.

On Twitter, students are in awe at the essay writing bot, and many who aren’t in school anymore wish it was around years ago.

One person wrote: “Wow ChatGPT just wrote a 20 paragraph final essay for me. Now I don’t have to watch the 2 hour movie and write the essay myself.”

“Um… I just had like a 20 minute conversation with ChatGPT about the history of modern physics,” said another. “If I had this as a tutor during high school and college…. OMG.”

“I think we can basically re-invent the concept of education at scale. College as we know it will cease to exist,” the Twitter user continued.

A third person added: “Why was ChatGPT not a thing when I was still in school? Would’ve been the greatest essay writer in history.”

However, ChatGPT does pose a problem for teachers as it allows students to cheat on their essays – and the model certainly has issues from a moral point of view.

IS THE ‘ALEXA, THANK MY DRIVER’ FEATURE REAL OR A SCAM?