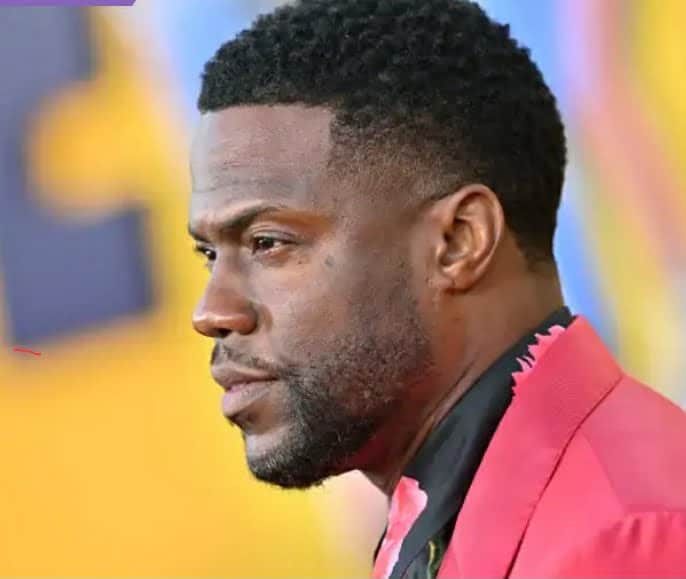 Kevin Hart is returning to the UK in 2023 as part of his ongoing Reality Check tour and here’s how to get tickets.

It will be the first time the 43-year-old has performed in England in five years, since his popular Irresponsible Tour in 2018.

The comedian, who is currently touring Canada and the USA, will be visiting four cities across the UK and tickets go on sale really soon.

Here’s everything you need to know…

General tickets go on sale on Friday, December 10 at 10am on Ticketmaster.

The ticket agent hasn’t revealed prices yet, but you can head to the website now to see seating plans for all four UK venues.

There are also three different presales this week:

If you’re an O2 user, you can buy tickets in the O2 Priority Presale here. Everyone can sign up to the Live Nation Presale here.

ALL THE COMEDIAN’S UK 2023 TOUR DATES

Before the UK dates, the comedian is also visiting South Africa and Abu Dhabi.

The comedian is currently on tour in the USA and Canada, set to visit Calgary, Valncouver, Seattle, Sacramento, Mashantucket and Las Vegas before the end of the year.

As well as performing on stage, he also recently produced and starred in his own movie Me Time which was released in August.

The Netflix movie follows a stay-at-home dad who enjoys his first me-time in years by reconnecting with an old friend for a wild weekend.

It has a star-studded cast, with Kevin playing the lead role of Sonny Fisher. Regina Rall plays his wife, and Mark Wahlberg is his carefree friend Huck.